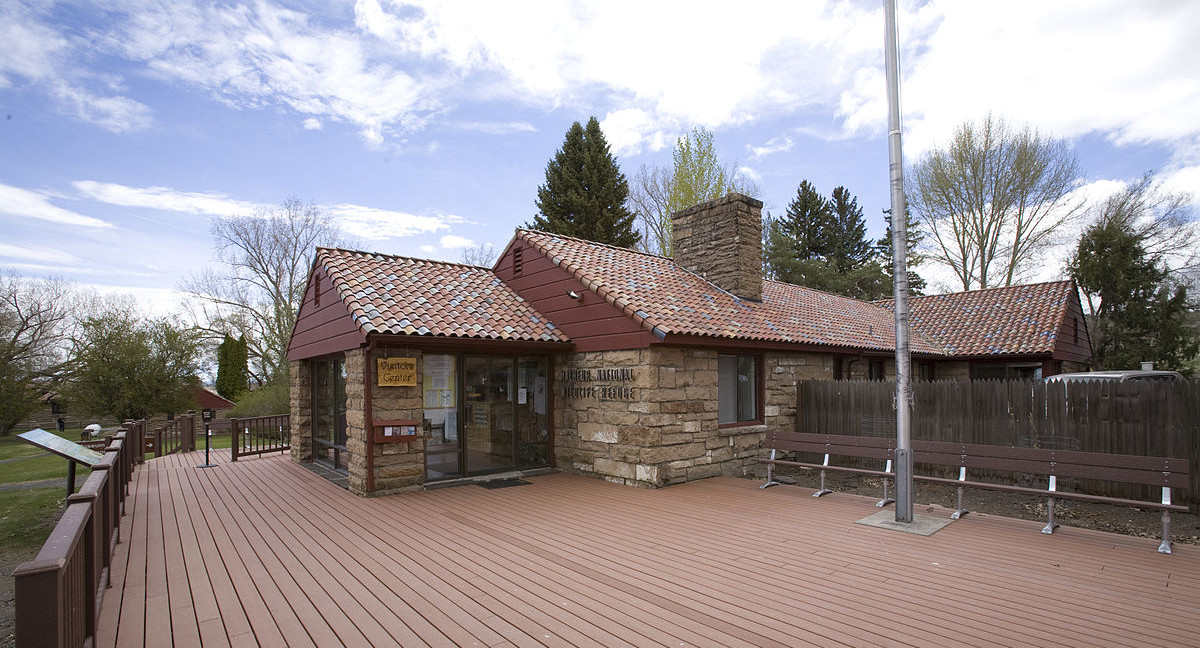 The issue of "public" lands has been a contentious one lately, with many people claiming the feds should transfer them (or return them) to the states and others calling for full privatization. I don't believe that any of these ideas are consistent with reality, however, because all ownership or jurisdictional claims made by states (by which I mean any government) are already null and void.

All states are based on coercion and violence which means they are inherently illegitimate criminal cabals. They own nothing because they cannot own anything. They don't even exist as a legitimate entity. Everything they claim to own is actually either stolen or unowned. So-called "public" lands or property don't actually belong to the government, and they don't belong to "all of us," either. You don't have an ownership stake in land unless you either occupy it, make regular use of it, or acquired ownership from a previous legal (and legitimate) owner.

The vast quantities of "public" lands in what is generally referred to as the "United States" are mostly unowned (some are stolen and should be returned to their rightful owners) and thus they belong to whoever is making use of them up until the time the user or users abandon them, at which time they again become unowned and open to use or homesteading.

These principles don't apply only to open spaces that are considered public lands, they also apply to any other property claimed by the state including buildings, offices, vehicles, and electronics. Because the state is not a legitimate entity, anyone is justified in seizing its property. Murray Rothbard explains it thusly:

The libertarian sees the State as a giant gang of organized criminals, who live off the theft called 'taxation' and use the proceeds to kill, enslave, and generally push people around. Therefore, any property in the hands of the State is in the hands of thieves, and should be liberated as quickly as possible. Any person or group who liberates such property, who confiscates or appropriates it from the State, is performing a virtuous act and a signal service to the cause of liberty.

Keep in mind that this is a philosophy discussion, not a recommendation of tactics, but it would be fully justified for the teachers or students at a university to seize that university and kick out the government administrators who imagine themselves the overseers of the place. Fire and police facilities, county hospitals, and military bases are not legitimately owned; they are simply locations where a criminal gang has amassed stolen property. More from Rothbard:

Take, for example, the State universities. This is property built on funds stolen from the taxpayers. Since the State has not found or put into effect a way of returning ownership of this property to the taxpaying public, the proper owners of this university are the "homesteaders", those who have already been using and therefore "mixing their labor" with the facilities. The prime consideration is to deprive the thief, in this case the State, as quickly as possible of the ownership and control of its ill-gotten gains, to return the property to the innocent, private sector. This means student and/or faculty ownership of the universities.

As between the two groups, the students have a prior claim, for the students have been paying at least some amount to support the university whereas the faculty suffer from the moral taint of living off State funds and thereby becoming to some extent a part of the State apparatus.

If you found a storage locker filled with suitcases of cash with John Gotti's name on them, would you consider it his private property that you must respect? Of course not, and yet folks like Gotti or Al Capone actually have a better claim on the property they possess than does the state because at least some of the mobsters' property may have been acquired through legitimate and voluntary transactions. The state cannot make such an argument.

I know I'm in the minority here, and might even be considered crazy for my suggestions, but consider carefully the point I am making. If you are a libertarian or anarchist who recognizes that the state is inherently and inescapably illegitimate, it would be absurd to simultaneously conclude that it can make legitimate claims of ownership or jurisdiction. Everything the state claims to own is actually unowned and is thus available for the productive use of whoever grabs it first. Ready, set, go!