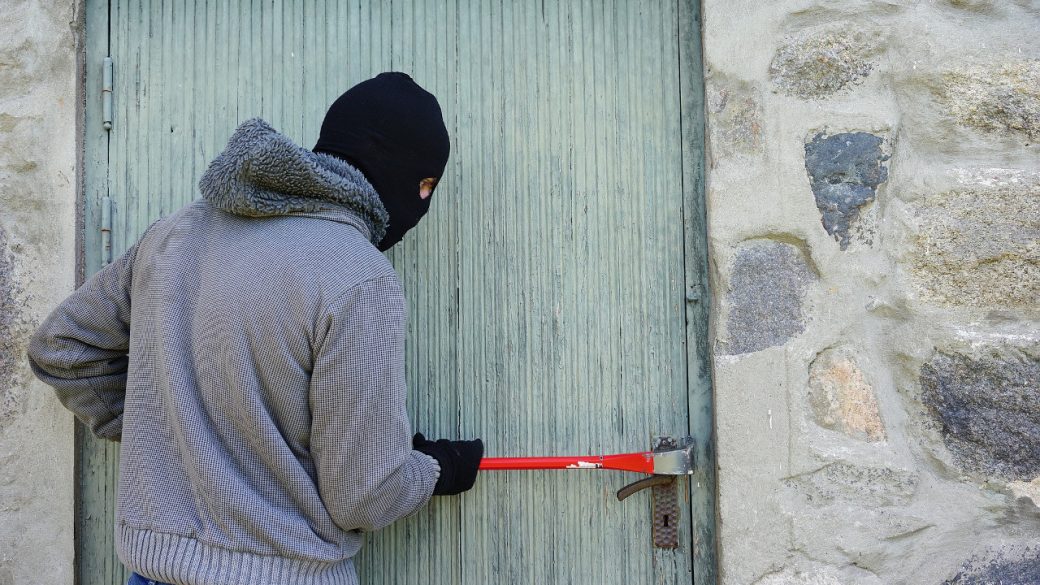 Those who support government theft and redistribution in any form or for any reason can hardly claim to be shocked and indignant when that principle of plunder is extended to include goods or services they consider unnecessary or excessive.

Republicans, in particular, are frequently guilty of this hypocrisy. How many Republicans who have recently mocked 'Obama phones' supported Medicare Part D when it was a Republican initiative? How many Republicans who decry 'Obamacare' as socialism refuse to castigate Medicaid despite the fact that it was based on the same principles and sold in the same manner? Even among the 'Tea Party Conservatives' who frequently denounce government control and overreach in education, you will find very few who actually support getting the government completely out of the business of funding education.

Most folks can recognize that an armed robber demanding your wallet and an armed robber demanding your wallet and your watch are morally equivalent, yet they continue to imagine that a great moral gulf exists between 'high taxes' and 'low taxes' or between 'big government' and 'limited government.' The immorality of theft is not negated either by the amount stolen or by how what is stolen is used. There is no principled argument as to why government should pay for someone's education and healthcare, but shouldn't pay for their smartphone, internet, and transportation.

I for one am sick to death of arguing about how much government should steal or how it should best make use of its stolen loot. Stealing is always wrong, and attempting to claim the moral high ground merely for advocating less of it is as preposterous as it is hypocritical.