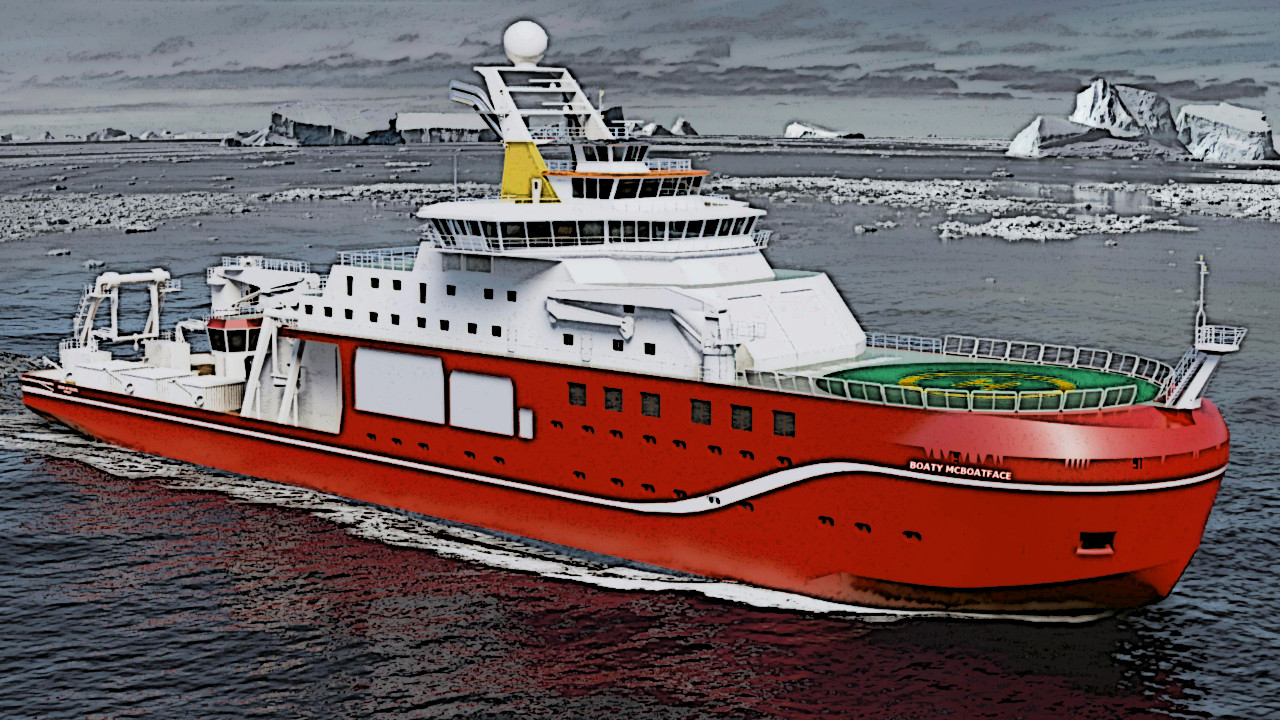 There is actually a useful lesson to be learned from the Trump presidency if only people were logical enough to grasp it.

They elected a reality TV star, a non-politician, the "ultimate outsider"; yet within a few months of his inauguration, he is dutifully treading in the well-worn footsteps of his predecessors. He's increasing the size of the state, waging wars, selling arms, escalating prohibition, and generally making life worse for all but the upper echelon of elites and cronies who thrive at the expense of everyone else.

Politics, you see, are the "circuses" in the "bread and circuses" metaphor. Politics exist to entertain and distract the people from their own enslavement, not to give them a meaningful voice in the system which illegitimately asserts jurisdiction over their lives and property. Sure, they get to take part in the ostentatious multi-billion dollar opinion poll for selecting a figurehead every four years, but it is no more meaningful than the poll in which "Boaty McBoatface" was chosen as the preferred moniker for a UK government polar research ship. (The people's choice was eventually rejected by the government.)

Politics will never "fix" the system because the system isn't actually broken; it's working exactly as designed. It was created to secure power for the elites and to create the illusion of choice for the permanent underclass who comprise 99.9 percent of the world's population. So far, it seems to be working flawlessly. Even supposedly 'woke' Libertarians are busy playing politics and arguing about whether they should nominate a moderate or a radical as their standard-bearer for the 2020 games.

I hope you at least have fun playing politics, because you will certainly never have liberty until you recognize the nature of your enslavement and chart a new course based not on "fixing" the system, but on abolishing it.