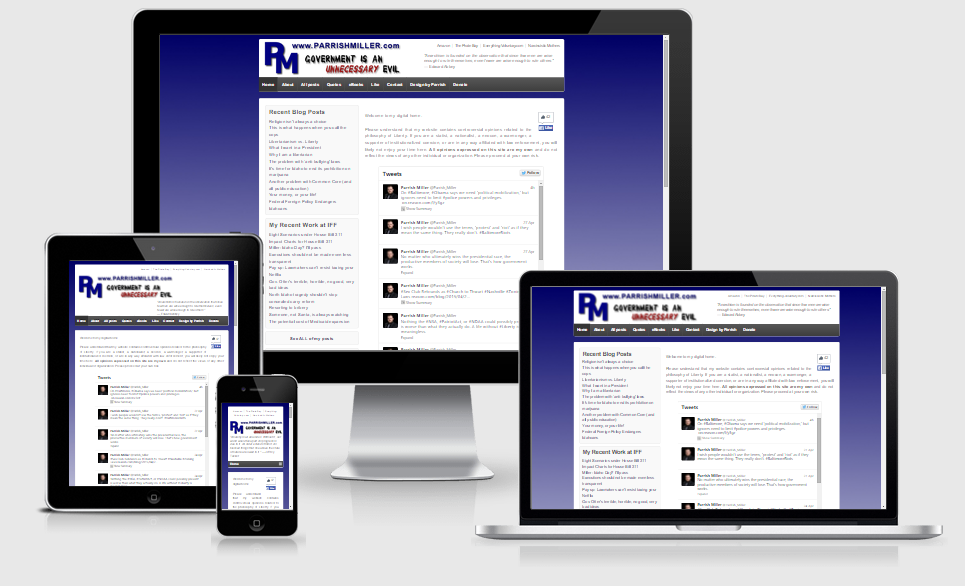 That's right. According to Google, my site now passes the "Mobile-Friendly Test."

With most sources now agreeing that more than half of internet browsing is being done on a tablet or phone and Google's (somewhat anticlimactic) "mobilegeddon" having been officially unleashed, I decided it was time to move to a new, responsive website that would be as convenient to access on your smartphone as it is on your PC.

How do you like it? Have you encountered any bugs? Let me know in the discussion section below.

UPDATE: I have redesigned my site again as of late 2016. That's why it looks different from the image.