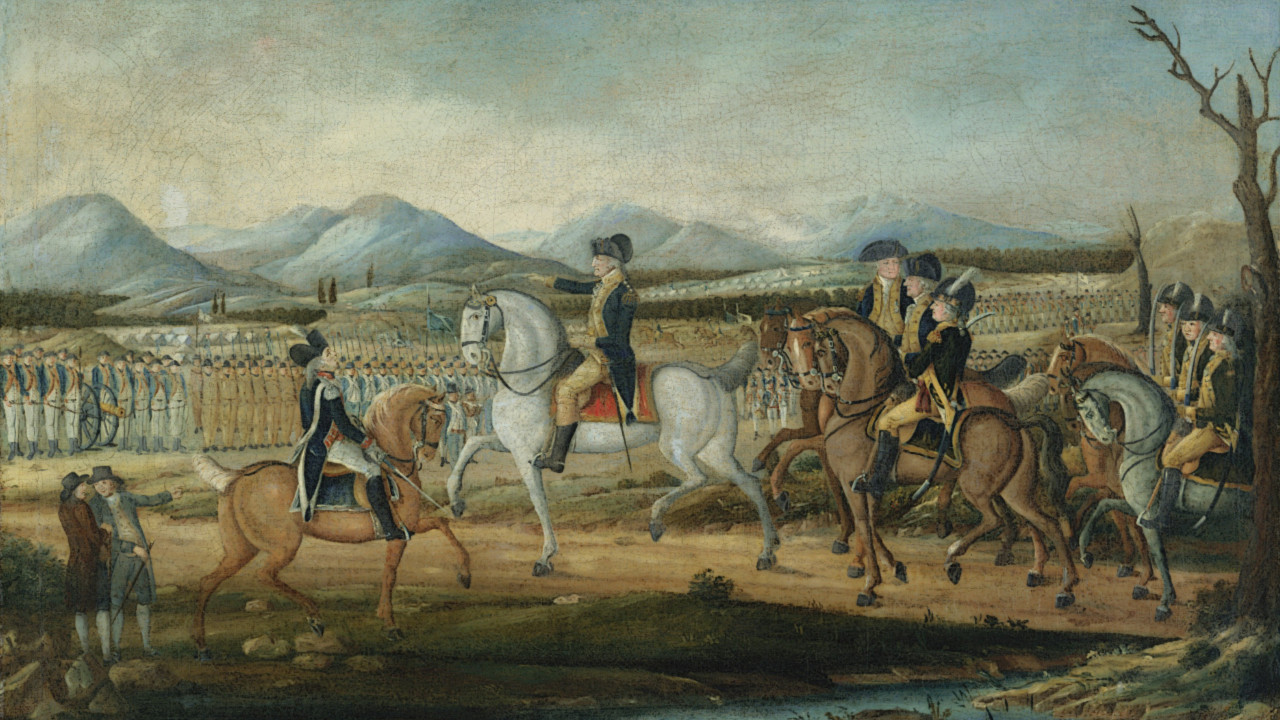 Although it's common for conservatives to look back to the 'progressive era' as the 'beginning of the end' of what they consider constitutional and therefore good government, they're not looking back far enough. The willingness of the federal government to abandon its supposed constitutional restraints is evident in the creation of the whiskey tax and the violent suppression of the resulting Whiskey Rebellion (1791); the Alien and Sedition Acts (1798); the Tariff of Abominations and the accompanying "Force Bill" (1828); and Lincoln's invasion of seceded states, violently enforced conscription, suspension of habeas corpus, and issuance of unbacked paper currency (1860-1865). Many other examples exist as well including the barbaric treatment of Native Americans throughout the eighteenth and nineteenth centuries.

The history of the US is not that of good government gone bad, but of bad government remaining bad. Yes, it's improved a bit in some areas even as it has worsened in others, but when it comes to its central evils—plundering, kidnapping, caging, and killing people—it continues to follow the same pattern of cruel oppression which has always defined it.

Those who look to history for inspiration should find nothing to emulate, but merely a series of unconscionable evils to be shunned and avoided. The future (if it is to be an improvement on the past) cannot be built by attempting to recapture some former luster (e.g. "Make America Great Again"), but by rejecting the coercive collectivism which has defined the past.

I believe there can be a future for freedom in this world, but it requires recognizing the failures of the past and rejecting them rather than repeating them. The many heads of the collectivist monster—nationalism, tribalism, statism, fascism, communism, socialism—must be severed through education, reason, and logic.

There will always be some people who are willing to do violence against others, and that is precisely why any system which allows some people to assume power over others must be abolished. Those who wish to harm others are drawn to the machinery of statism like a moth to a flame—this is one of the practical reasons why good government is impossible. Even if a good government could be created (which is fundamentally illogical because no one can ever possess legitimate authority over another person), that government would soon attract the most pathological personalities in its sphere and would begin doing evil at an ever-accelerating rate.

Humanity can evolve beyond the violence which permeates its history, but to do so, it must first recognize the problem. It has been said that the first step to recovery is admitting you have a problem, and history should make that fact undeniable to even the most casual observer. Sadly, the desire to control others seems to be stronger than the desire for peaceful coexistence, and we see the gruesome results of that desire on display throughout the world and throughout history.

The future can be better than the past, but it won't be unless people choose to make it better. It is my fervent hope that with enough information, they will make the right choice. That's why I do what I do. That's why I advocate non-aggression, call for abolishing the state, and write ridiculously long Facebook posts. Is it enough? Only time will tell.