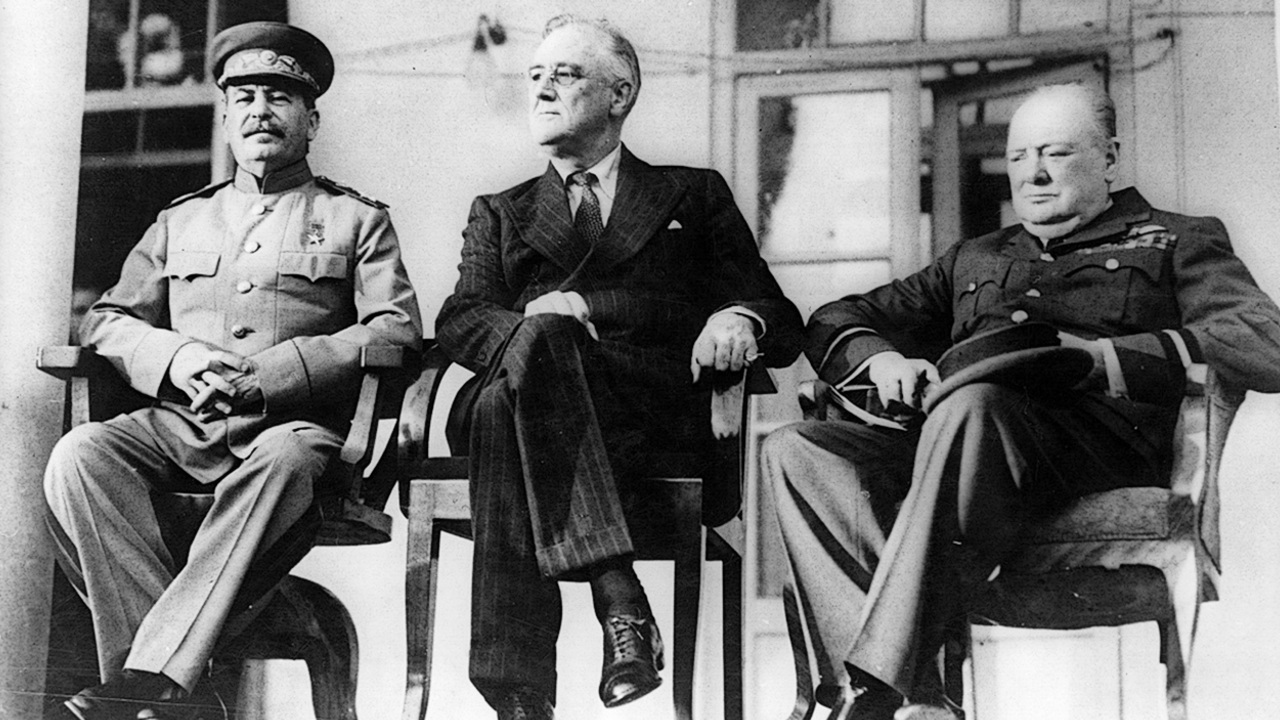 Do you hate Donald Trump (or Barack Obama or the Bushes or the Clintons, etc.)? Do you think these people are evil? Did you hate them and consider them to be evil before they became politicians? Chances are, your answer to that last question is no, or at least not nearly as much as you do now. Why is this?

The worst and most evil people on earth—including Adolf Hitler, Joseph Stalin, Vladimir Lenin, Mao Zedong, Fidel Castro, Pol Pot, Saddam Hussein, Augusto Pinochet, or whoever else may come to mind when you think of the world's most brutal totalitarians—would not have been capable of doing even a tiny fraction of the harm they did were it not for the existence of the states (governments) of which they seized control.

Donald Trump or Barack Obama or George Bush or Franklin D. Roosevelt weren't particularly dangerous until they obtained control of the state, and the same can be said of nearly every politician, dictator, and tyrant in history. What makes evil people so dangerous is that they can—often in an ostensibly legitimate manner—assume power over millions or even billions of other people.

There will always be evil people in the world, but there doesn't have to be a massive system of coercion and oppression just waiting for them to seize control. Destroy the machine, and the evil people will be relegated to forgotten nobodies or (at worst) short-lived serial killers whose crime sprees can be terminated by a single armed would-be victim. Either scenario is far superior to the status quo in which evil people can (and regularly do) use the state to engage in the widespread plundering, kidnapping, caging, and killing of individuals on a global scale.