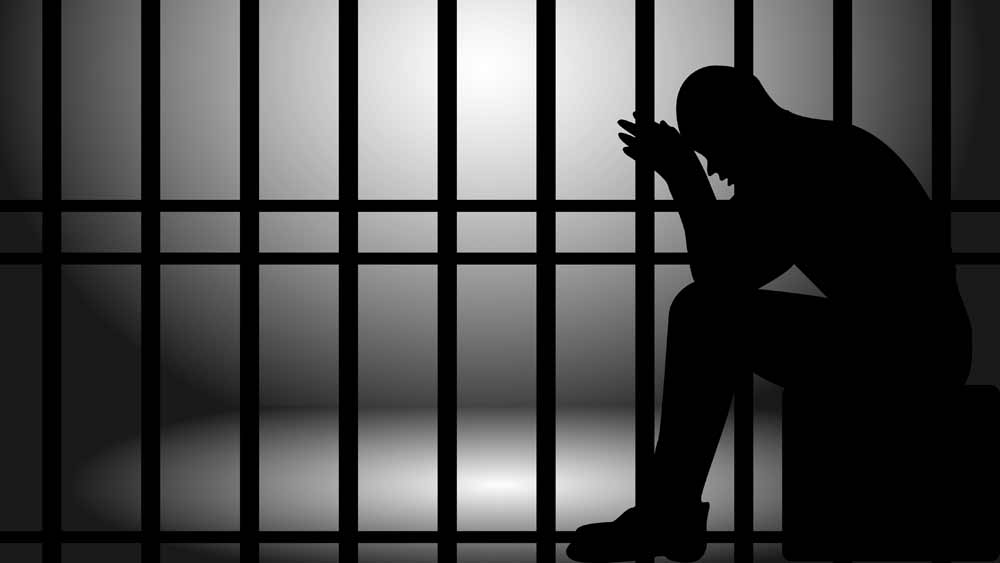 Let me make my positions on the issues perfectly clear. Legalize everything. Shut down the government. Repeal all the laws. Start over from scratch with a system based on individual rights and the non-aggression principle.

The only real crime is violating the natural rights of another human being, and that standard requires actual, articulable harm to have been done to an individual other than the actor. In the rare case (relative to the number of government mandates violated) that an action has an actual victim, the only acceptable punishment is for the aggressor to make restitution to the victim. There is no "debt to society" to be paid. If I run into your car, I should pay to fix or replace your car plus a little extra for the inconvenience I caused you.

It really doesn't matter if I was speeding, texting, drunk, daydreaming, racing, or anything else. I owe restitution to the victim for the damage and/or injuries I caused. I don't owe the state anything, I don't owe society anything, and I certainly don't belong in a cage (at the expense of others who are coerced into paying for my incarceration) where my ability to make restitution is intentionally and necessarily limited.

There are no victimless crimes; there are only actions of which some people disapprove because of their own prejudices and preconceptions. Drug use is not a crime. "Status offenses" (where some action is forbidden based solely on the actor's age) are not crimes. Vices (gambling, prostitution, etc.) are not crimes. It's been said many times before, but it can never be said enough: where there is no victim, there can be no crime.

I don't approve of executing people or locking them in cages because these actions do not serve to restore the victim. Additionally, executing someone or locking them in a cage violates their inalienable natural rights. Even in cases of very serious crimes such as rape and murder (where fully restoring the victim may be impossible) intentionally violating the natural rights of the original aggressor after the fact is neither justifiable on the grounds of defense (preventing the completion of a crime) nor on the grounds of seeking restitution. Claiming that such penalties 'protect' others from similarly being victimized is not a sufficient justification as such actions are clearly preemptive (not an actual punishment for harm done) and also typically baseless as the vast majority of crimes are not committed by 'serial' criminals, but by individuals in unique circumstances which are extremely unlikely to be repeated.

The real penalty (the punitive, non-restorative portion) for severe and irreversible crimes should be the natural disassociation which a free market will allow. While actively violating the rights of an aggressor after the fact is impermissible, choosing not to do business with him, hire him, rent to him, or even talk to him is perfectly allowable and justified. These choices which individuals can make are how a free market will punish those who violate the standards held by those who participate in it. Such penalties may be applied to other, lesser offenses as well (such as overt bigotry) which may not constitute a violation of anyone's rights, but which still earn the ire of reasonable people.

Those who want to execute people or lock them in cages are not actually seeking justice, they are seeking revenge. They want to inflict pain on someone because they believe that inflicting pain on the person they blame for their loss or the harm they have experienced will somehow lessen their pain. It doesn't work, though. Executing someone won't bring back their victims and locking them in a cage at the expense of others won't rehabilitate them or otherwise fix the underlying pain. Seeking restitution is justified, shunning and ostracism are allowable, but hurting people, killing them, or depriving them of their liberty is not.

While a strictly restitution-based justice standard may not sit well with some people, it is the only standard which is compatible with individuals coexisting in peace. Non-restorative penalties can never be logically determined because they are based on emotion rather than a calculation of harm. It's time to abolish all revenge-based punishment and accept that violence (with the exception of actual defensive force used to halt a crime in progress) cannot be justified. The goal should always be to restore the victim to the greatest degree possible without destroying anyone's life (including the aggressor's) in the process.

If you violate the natural rights of another individual, you create for yourself an obligation to restore them to their previous condition to the greatest extent possible. You also run the risk that you may be injured or killed if your would-be victim opts to use defensive force in order to prevent the completion of your crime. Finally, you face the potential for ostracism and isolation if a society determines your crime(s) to be unforgivable.

These reasons alone should be enough to discourage any reasonable or thinking individual from attempting to violate the life, liberty, or property of another person. Adding threats of incarceration or execution after the fact is not likely to serve as a deterrent if these other factors do not. If—in spite of all the reasons to abstain from such actions—a person opts to commit a crime (or commits one through inattention or negligence), the best recourse for the victim and for society at large is to seek reasonable restitution and to put the matter to rest. In this way, the collective harm caused by the crime (to the victim, the perpetrator, and society) is minimized.

No one benefits from the current "criminal justice" system except for the for-profit, private prison corporations, a handful of "tough-on-crime" politicians who use human suffering as currency to win elections, and the government employees who get paid to prey on people who are living their lives in peace. Victims are not restored, offenders are not rehabilitated, and society is not protected. The system we have today is beyond broken; it's evil to its very core. It is this inarguable reality that compels me to take the seemingly drastic positions which I have outlined in this essay. Legalize everything. Shut down the government. Repeal all the laws. Start over from scratch with a system based on individual rights and the non-aggression principle. Anything less is insufficient. Anything less would be a crime.