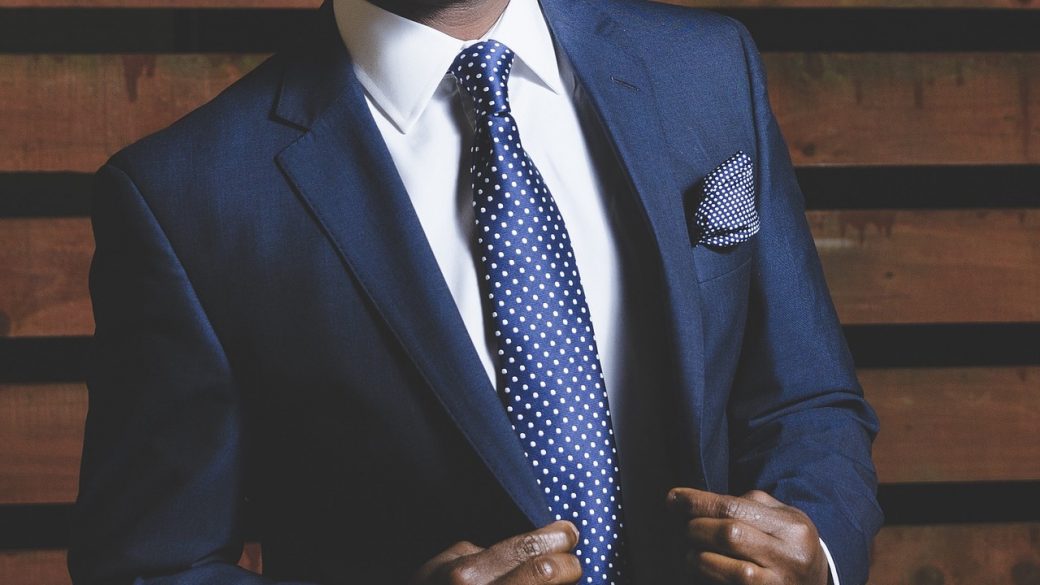 The American Dream is under attack like never before—not just the ability to fulfill the dream—but its very concept and history. At the core of the American Dream is the idea of meritocracy. There is no royalty in America, no titles of nobility, no entrenched caste system. You could be born anywhere, to anyone, and still achieve success. It was not just a story. Many real-world examples show exactly this trajectory. Poor children, and sometimes even penniless immigrants, grew up to achieve great success. Some even become titans of industry.

Why then is there such an effort underway to denigrate the idea of meritocracy? It is my belief that those who prefer a centrally planned society to one based on freedom, liberty, and personal achievement are intentionally rewriting history so as to make people believe that so-called "privilege" rather than merit has been the primary factor in achieving success throughout American history. This lie is then combined with the fallacies of communism (such as the labor theory of value and the fixed pie fallacy) in order to bolster the argument for central planning and massive government.

In order to understand the nature of the attacks on our meritocracy, we should start by understanding what a meritocracy is—and what it is not. Some definitions of the word smuggle in the concept of central planning: Merriam-Webster defines it as "a system in which the talented are chosen and moved ahead on the basis of their achievement." Others try to divorce the concepts of wealth from success: The Cambridge Dictionary defines it as "a social system, society, or organization in which people get success or power because of their abilities, not because of their money or social position." Neither of these definitions fully explains what meritocracy is as it relates to the American Dream, however, so perhaps a new term is required. I propose we call this the American Meritocracy.

Unlike what some of these other definitions imply, no one is necessarily being selected or moved ahead nor are wealth or social position irrelevant to success. In the American Meritocracy, a free market allows individuals to leverage all of their intelligence, talents, knowledge, wealth, connections, and even luck to get ahead. Those who are successful are correctly regarded as having earned their success, while those who are not successful are rightly considered less ambitious... or worse.

One of the most pernicious fallacies in public discourse today is that someone having wealth represents "inequality" in some meaningful manner. This idea ties in directly with the myth of "privilege" which expands the possible sources of "inequality" to include race, sex, religion, education, and any number of other things depending on who is defining it. The purveyors of the "privilege" doctrine conspicuously fail to explain the myriad success stories involving un-privileged members of society, however; it is as if these achievers do not merit their consideration. They will happily prattle on with anecdotes of the single mother working three jobs while accumulating more credit card debt each month, yet fail to mention the single mothers who save money, start businesses, win awards, and send their kids on to college. If confronted with these inconvenient tales of success, they will hand-wave them away as irrelevant outliers, falling back on statistics that prove little more than that people who are successful tend to be exceptional in many ways.

Behind the fallacy of "privilege" are two fundamental communist doctrines. The first is the labor theory of value, which posits a direct correlation between the value of a good or service and the labor required to produce it. The irrationality of this concept is easily seen in comparing two works of art. Both could be the same size, use the same materials, and take the same amount of time to complete, yet one could be worth millions while the other might be worth little or indeed be judged as truly worthless. The only difference between them is the perceived talent of the artist.

I say "perceived talent" because value is not actually an inherent quality of a good or service. Utility and scarcity may be inherent qualities in some cases, but value is always externally ascribed. Both pieces of art may be one-of-a-kind creations, so they would theoretically have equal scarcity, and both would fill an empty wall with equal aplomb, so again, their utility should be equal. Why then is one worth a million dollars and the other unsold? Because their value (like their beauty) is in the eye of the beholder. Be it because of the identity of the artist or certain ineffable qualities in his work, prospective buyers will ascribe far more value to one piece than to another with little or no regard to the quantity of labor involved in its production.

One could labor for a great many hours digging an unwanted ditch and then labor for hours more refilling it without ever having created any value for anyone. Likewise, one can spend their life in a dead-end job asking if folks "want fries with that?" without ever producing $15 worth of value in an hour. Indeed, with the proliferation of self-serve kiosks with flawless knowledge of ingredients and prices combined with perfect memories and increasing speeds, we may soon see a day when the ability to mumble about the availability of supplemental fries has no marketable value at all.

The second fundamental communist canard that underpins the delusion of "privilege" is the fixed-pie fallacy. Economist Milton Friedman summed up this pervasive error well when we said, "Most economic fallacies derive from the tendency to assume that there is a fixed pie, that one party can gain only at the expense of another." We hear this daily rhetoric expressed as concerns about "income inequality" and the supposedly unfair achievements of the "top 1% wealthy" who are nearly universally regarded with suspicion and envy thanks to the prevalence of this particular fallacy.

Skewed statistics suggest that these "Monopoly Man" caricatures have achieved their wealth by plundering the poor, yet these one-sided figures conveniently ignore that "the poor" are richer than ever before, enjoying far more luxuries and longer lives than their historical counterparts. Yes, the "rich" may enjoy a larger percentage of the pie today, but the pie itself is many times larger—and here's the kicker—it has grown so much larger primarily because of the investments and contributions of those supposedly "evil" rich folks.

Let us consider the supposed threat of growing "income inequality" using simple math. If there were a 10-inch pie and you had two slices, how much pie would you have? Now imagine a 10-foot pie of which you have only one slice. To some people, this would be a tragedy, an unconscionable increase in "pie inequality" because you have just one-eighth of a total pie rather than the one-fourth you had before. But is this a reasonable way to measure things? (For the record, if you had two of eight total slices of a 10-inch pie, you would have approximately 19.6 square inches of pie. If you had one of eight total slices of a 10-foot pie, you would have 1,413.7 square inches of pie, an increase of 7,112.8%.)

While it is certainly true that state intervention has made the free market far less free than it could be, the American Meritocracy is still alive and well. Yes, due to taxes, regulations, and occupational licenses, it is more difficult to achieve success than it would be in a fully free market, but there are still virtually limitless opportunities for anyone who is willing to put in the necessary effort and to make the necessary sacrifices.

It is okay to be poor. Some people do not prioritize wealth creation, and that is their right. The problem is when they start blaming their poverty on other people or "the rich" or "privilege" or some other external force that they claim is keeping them down. If you are poor in America, it is because you have not put in the effort necessary to become wealthy. This may seem harsh and judgmental, but that does not make it untrue. You can achieve success in the American Meritocracy, and if you do not, it is almost certainly your own fault.

Those whose ultimate goal is the eradication of the free market point to the existence of poverty as evidence that the free market has "failed." They suggest replacing it with "universal" handouts in the form of fully subsidized education, healthcare, family leave, and even income itself. They imagine that these subsidies can be funded indefinitely by plundering the rich—ignoring that even at its current size, the government would blow through the net worth of the rich in a matter of months. In short, they want to kill the American Meritocracy and replace it with a one-size-fits-all communist utopia where the state controls everything and all the little people live in perfect equality.

Quite the fairy tale, is it not? Without "the rich" to keep growing the pie, the pie will naturally begin to shrink and each person's "equal share" will shrink too. Add in an ever-expanding population, and the predictable economic contractions will guarantee worse outcomes across the board. Instead of some people living in poverty, everyone will live in poverty, and there will be no system in place to facilitate escaping it.

The American Meritocracy is not perfect due to government intervention, but it is still far superior to the abject failure of central planning that is on full display in Venezuela right now. After all, no one is eating zoo animals to stay alive in America.

The American Dream has always been that anyone could achieve success with enough effort and perseverance. This is still true for almost everyone who lives here. The fact that other people may achieve even more success than you does not diminish your success. Despite the fabricated doctrine of "privilege," there is no ceiling through which you must break or systemic inequality you must overcome. If you can provide quality goods and services to which buyers ascribe value, you too can achieve success in the American Meritocracy. If you fail, you can blame your parents' wealth (or lack thereof), your race, your sex, your religion, your education, or your astrological sign, and many people will accept your excuses—I will not.

Success in America is not a lottery, it is earned; and if you do not make the effort necessary to earn it, you do not deserve it. I am sure that holding these views makes me a heretic to the church of statism and a disbeliever in the gospel of privilege, but I make no apologies. Your life is of your own making—now go make it better!