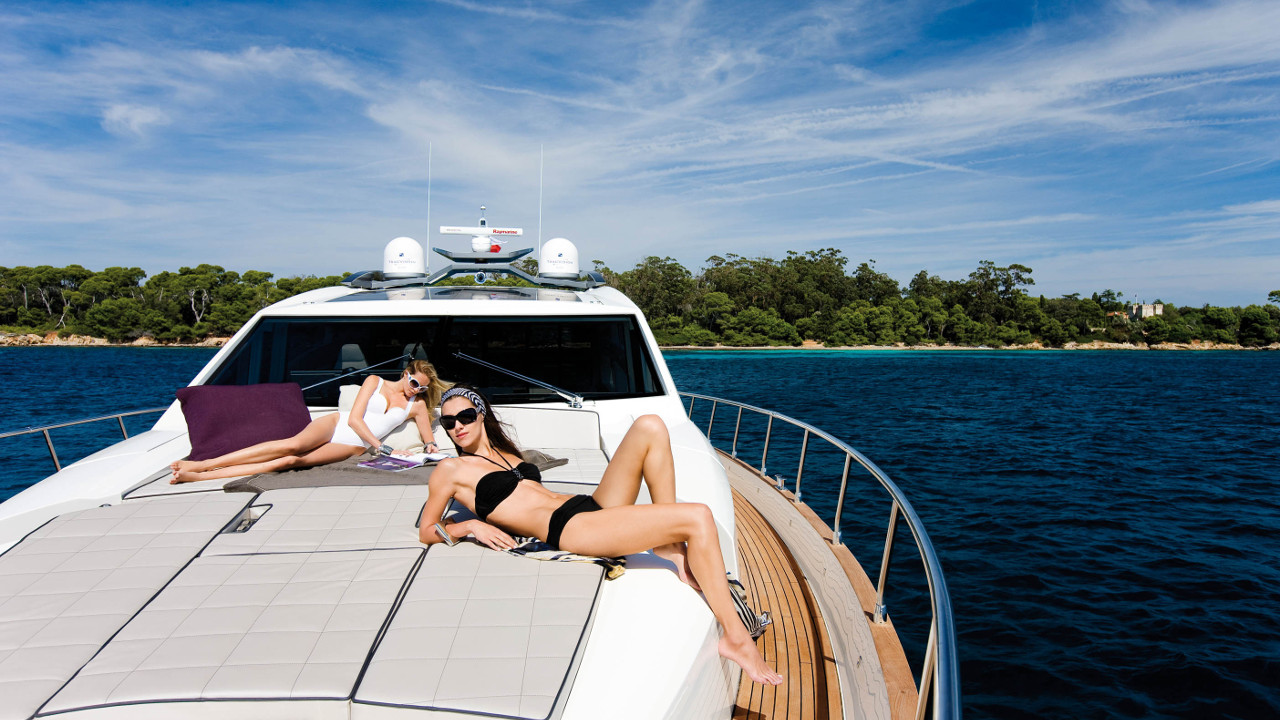 Contrary to the claims of many progressives and socialists, wealth is not created primarily through labor; rather it is created through taking risks and having a willingness to delay gratification. Yes, labor can create some wealth by converting and combining lesser valued goods into more valued goods, but most labor is simply traded—it doesn't actually create much wealth.

Significant wealth is created when people who have some wealth forgo using it for personal pleasure or survival and instead allocate it toward productive endeavors such as starting businesses and building factories (either directly or indirectly through investing.) When people invest in such endeavors they are both taking risk and delaying gratification in anticipation of future profits.

A good example of delaying gratification is loaning money in order to earn interest. Interest is paid not because moneylenders are cruel usurers, getting rich off the hardships of the poor, but because a lender is willing to delay gratification and take a risk to loan out money. Rather than spend his own money on something fun, he lends it to another person which requires both that he forgo the immediate pleasure of spending it and that he incur the risk that the money will never be repaid.

Let's assume for the purpose of an example that I am a rich man with a million dollars to use as I see fit. I want to buy a yacht, but I also have the opportunity to invest in a new yacht company. Instead of buying my new yacht today, I will forgo that gratification and allow someone else to use that million in exchange for a yacht worth two million dollars in five years. Of course, should the new yacht company go out of business, I could lose the million. That element of risk, combined with the delay in obtaining my yacht, is how I am able to double my money in five years.

People who borrow money (whether through a formal loan or just by using a credit card) are essentially doing the opposite of delaying gratification. They want to purchase goods and services so much that they are willing to pay more (the price plus the interest) to obtain them NOW rather than wait at least until they have the money to spend.

It is sometimes said that "the rich get richer and the poor get poorer," but such a statement glosses over the choices that rich and poor people typically make which causes their conditions to either improve or worsen. A more accurate statement would be that successful people delay gratification and unsuccessful people don't. Living within and preferably below your means allows you to invest and grow your wealth while living just at or above your means allows others to grow their wealth at the expense of your impatience.

Some people say things like "I worked hard so I deserve a new TV" (or car, or house, etc.) Such reasoning ignores the reality of economics by falsely correlating effort (i.e. "working hard") with wealth creation. In general, you don't get paid for how hard you work, but for how much value your labor adds to an enterprise.

It should also be noted that investing isn't just an opportunity for the already wealthy. Forgoing small luxuries (a Starbucks coffee, a drive-through carwash, or a massage) can save hundreds or thousands of dollars a year which can be allocated towards paying down debt and investing wisely.

With few exceptions, most "poor" people could do far more to get out of debt and build wealth if only they were willing to delay gratification. Wealth isn't created by spending everything you have (or even more); it's created by taking risks and delaying gratification. In short, if you want to be wealthy, spend less and invest more.