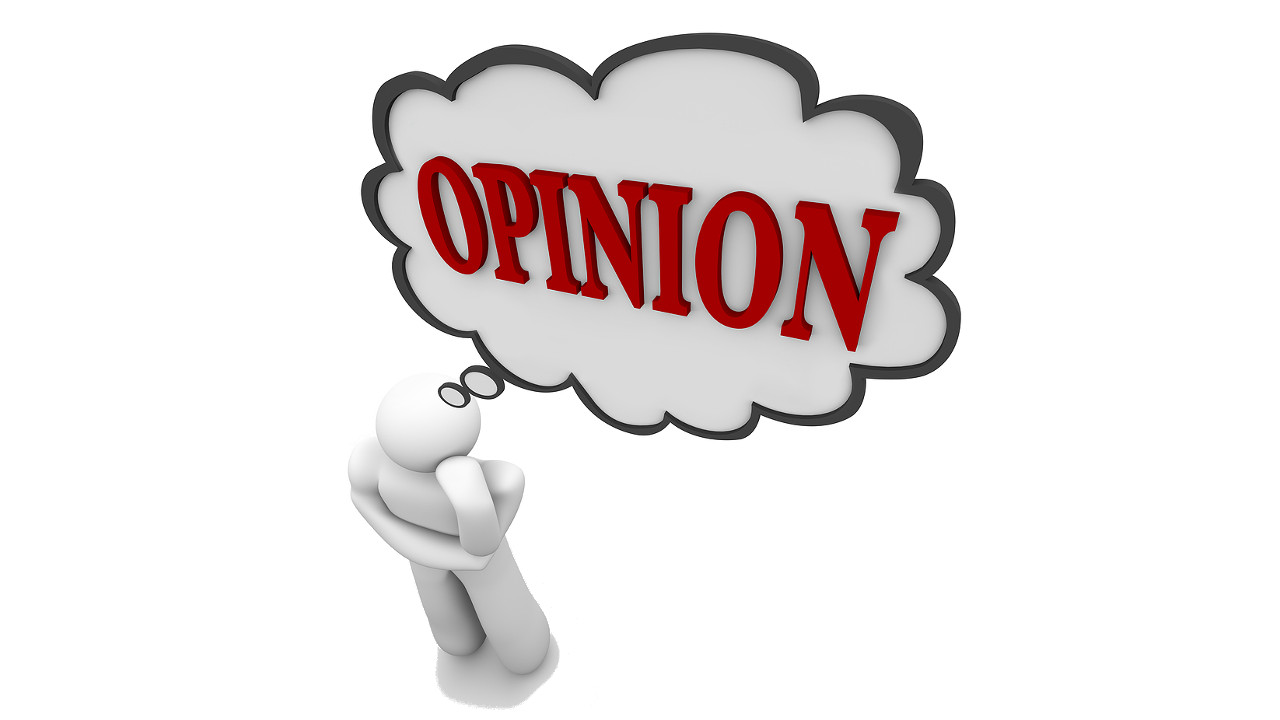 There's a bit of a trend right now to share unpopular, non-political opinions on Facebook. Here are some of mine.

Do you agree? If not, you're wrong! (Just kidding.)

What are some of your unpopular opinions (preferably on non-political matters)? Leave your comments below.