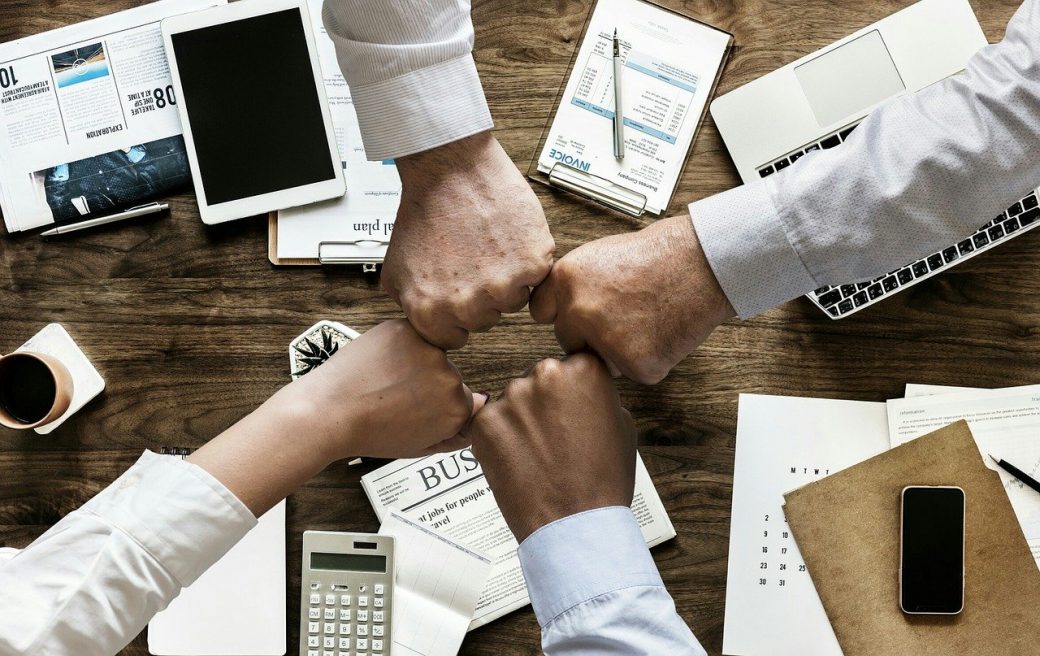 To begin with, let's just acknowledge that the term "white privilege" is a racist and disparaging term that endeavors to shame and 'other' white people based on their race. We must also recognize that such needless race shaming is based on myths and lies.

The 'privilege' narrative is based on some of the same fundamental fallacies as most other leftist dogma, namely the fixed pie fallacy and a belief that value is objective rather than subjective. (The "labor theory of value is perhaps the most well-known example of this fallacy.)

In much the same way that wealth can be created or destroyed without taking it from or giving it to anyone else, so kindness and courtesy can be extended or withheld without harming or helping a third party.

Let's take a simple example: there was a time and place in America in which some lunch counters opted to exclude certain patrons based on their race. This was discriminatory, no doubt, but it was also rather rude and unkind. All that said, this discrimination was not a benefit to the unexcluded patrons. It was a net loss, a loss of both commerce and goodwill. It was not a 'privilege' for anyone.

One additional example. When someone's house burns down, it does not benefit neighboring homeowners. These neighbors are not 'privileged' simply because their houses didn't succumb to the misfortune that befell another.

Put simply, one person's misfortune is not another person's 'privilege'. Much like a house burning down, denying kindness and goodwill only serves to shrink the overall pie; it does not somehow redistribute it to others. I do not benefit from the harm inflicted on others. Neither do you.

Let's cease perpetuating the divisive and discriminatory 'privilege' narrative and recognize that no one is privileged by the misfortunes of others.