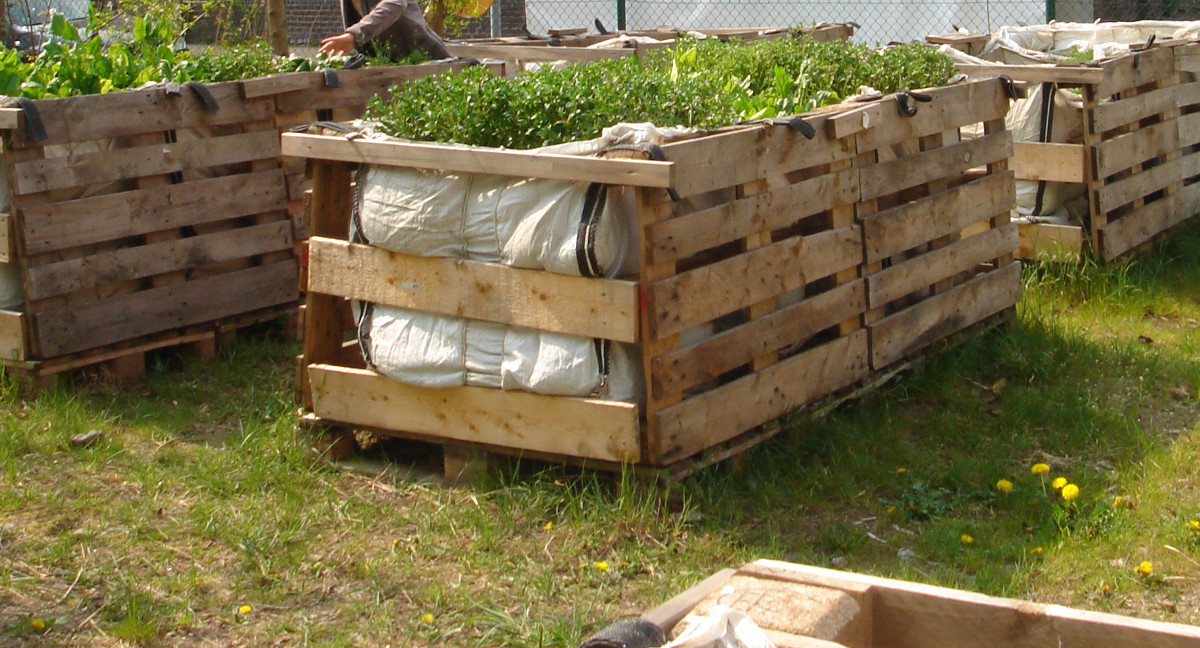 The truth that most people don't realize is that the president is like "Rich Uncle Pennybags" (AKA the Monopoly guy), a mascot whose existence ultimately has little to do with the game. Remember in 2008 when you voted for "hope and change"? Remember when Obama promised to shut down the military's unconstitutional torture prison in Cuba? Guess what's still up and running? No matter who becomes president, the cycle will continue. Power will remain in the hands of the powerful and everyone else will fall in line. Those who don't—the rebels—will be killed or caged.

Your vote doesn't matter. Not to the system. Your life doesn't matter either. You are—although you probably won't believe me—a slave, a replaceable commodity. You are fungible. The system is designed to run regardless of your existence, your vote, or your "American Dream."

People are fond of saying things like "America is broken." This kind of thinking leads to pithy political slogans like "Make America Great Again." The thinking is as delusional and misguided as the slogan. The system isn't broken; it's working exactly as designed. The slaves are busily working, imagining that someday they'll break out of the pack and attain "success"—a notion largely invented and wholly perpetuated by the entertainment industry.

The system includes the state, its functionaries, most of the media, and those corporations—like GE and Halliburton—that exist primarily for and because of the state. The system cares little what you think of it because even though you may hate it and complain bitterly, almost everything you do serves to enrich it. You go to work, and the system grows. You conduct business in the regular market (as opposed to the black and gray markets or "counter economy"), and the system grows. The system gets a piece (a much larger piece than you realize) of everything you do, everything you earn, and everything you spend. The system was designed so that simply by living your life, you would serve as a compliant worker bee without ever recognizing your condition of involuntary servitude.

Things can change. I am not, as many people claim, a pessimist. I am a realist, and the reality is that things can change only if the system is destroyed. Within the system there can be no change. The system wasn't built to change. A gas station doesn't become a hotel through change or internal modification; it becomes a hotel when the gas station is torn down and a hotel erected in its place.

There is hope, but it's not in politicians or political parties. The system can't be fixed because the system isn't broken. The system can be bypassed in the short term, however, and ultimately abolished. It is in these strategies that a spark of hope can be found. These strategies have names: agorism, voluntaryism, counter-economics, and anarchism.

Reform is impossible. No political structure—not democracy, not socialism, not a constitutional republic—can alter the fundamental nature of the system. The first step to defeating the system is learning what the system is. The second step is learning how to live outside of it. Living, loving, working, trading, parenting... All the components of life can be conducted in a free society, outside the walls of the system. It's not necessarily easy to separate oneself from the system, but it can be done.

It is beyond the scope of this article to discuss in detail the many existing and conceivable strategies for living life outside the system. It is also unwise from a tactical perspective to discuss the ways by which the ultimate demise of the system can be assured. I will summarize by suggesting that any time you can avoid the regulated market and instead opt to conduct transactions in the counter-economy, the better. In this way you avoid enriching the system, syphoning wealth away from producers, and helping the system track you.

Bartering, growing your own food, producing your own power, even buying used goods off craigslist for cash rather than using a credit card to buy new, taxed goods in a store—all of these are ways in which you can improve your own life while denying the system any additional power at your expense. Learn how to do things for yourself rather than relying on others—especially government employees—to do them for you. Join groups to provide security, protection, and information rather than relying on the system to provide those things.

Imagine that the government and major corporations were shut down tomorrow. Would it impact you? How so? Endeavor to make the answer to the first question be "no" or at least "not much." Aim for self-sufficiency. Become a modern "Renaissance man" who is knowledgeable in many fields. The system may seem impenetrable, but it is reliant on the masses tacitly supporting it by participating in the regulated market which feeds it. When people begin to wake up and change their behaviors, the system is weakened. When enough people do it, the system will implode (especially if the implosion is aided through strategic efforts.)

We can beat back leviathan and reclaim our self-ownership. We can move beyond enslavement to a system built to grow and prosper at our expense. We can live our lives in peace and freedom. We can, but will we?

P.S. If you want to learn more about counter-economics, I suggest reading Alongside Night by J. Neil Schulman and An Agorist Primer by Samuel Edward Konkin III.