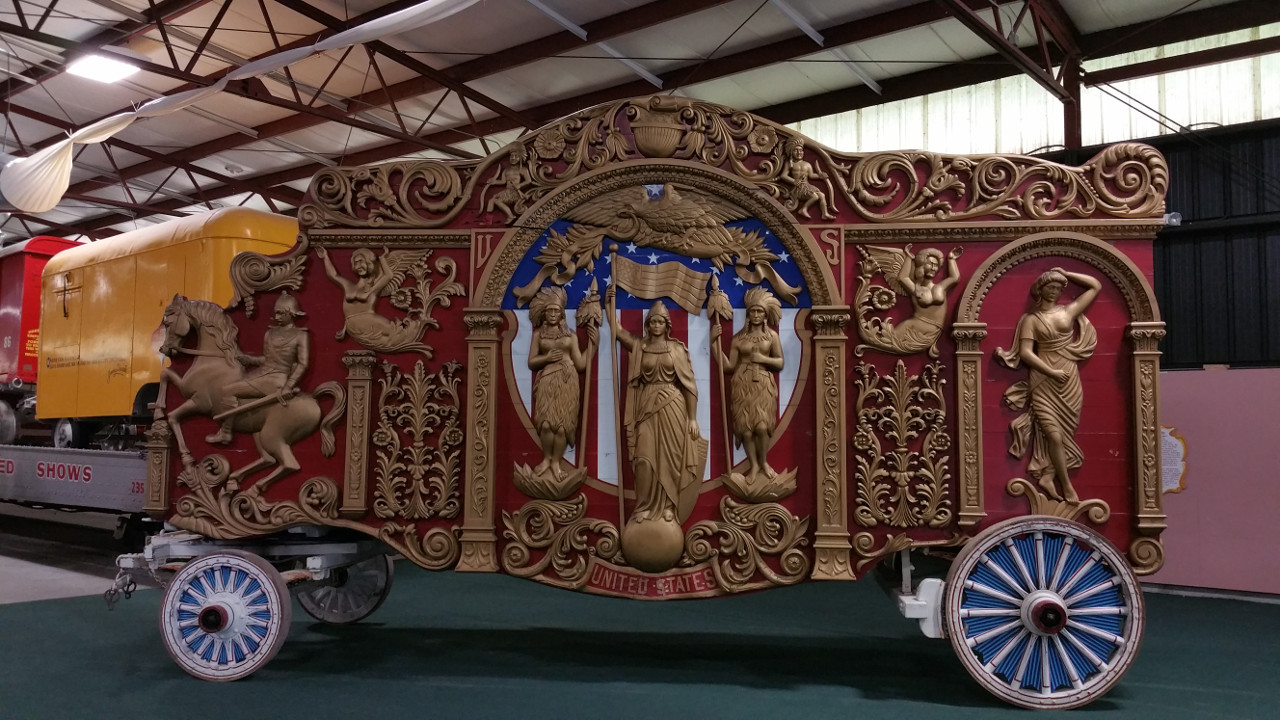 Going to the circus has always been something which I very much enjoy, and it saddens me to think that future generations may be denied the same pleasure. Opposition to the circus is quite the cause célèbre lately and now it has even invaded Idaho. Though the stated cause is protecting animals from "cruelty," the opposition to the circus is largely made up of the usual suspects for opposing human freedom in almost all sectors.

The modern circus which started in the latter half of the 19th century was atypically libertarian for the period. An unrivaled spectacle in an age of austerity, the circus brought color and entertainment to hundreds of drab towns and millions of lives. "Running away to join the circus" was a popular daydream for bored children confined to the drudgery of household chores and one-room schoolhouses. Even for those who never ran away, the circus provided a brief respite from the doldrums of everyday life in middle America.

Although today's social justice warriors castigate the circus (especially in its early years) as "exploitative," the circus was—for its day—quite possibly the most open and welcoming industry in the world. Anyone with a unique talent or skill was welcome. Age, race, and gender were irrelevant. Disabilities were celebrated rather than hidden. Conditions that would have shut one away from virtually all human interaction in most places allowed individuals to earn a living and even to thrive in the circus. The stifling morality of the Victorian era was notably absent from the circus life, and circuses were, in many ways, close-knit communities which existed outside of normal society.

Circuses provided tens of thousands of jobs to people from all walks of life. Some of these positions were highly visible such as the ringmasters, acrobats, and clowns while others such as the animal trainers and musicians were typically less so. Even the seemingly invisible support positions contributed greatly to the success of the enterprise, though, and added much to what was experienced by the millions of astonished circus-goers who were shocked and amazed by what they saw and heard.

It's difficult for people in the 21st century with hundreds of cable channels and billions of websites at their fingertips to even comprehend how magical and unrivaled the circus was in the early twentieth century. Many of those who attended circuses had never seen animals which were not native to their country, and even seeing people of other races was uncommon in some places. Tricks and talents that we can easily view on YouTube today had never been seen or even conceived of by most of the circus's attendees.

The circus was truly capitalism at its best. It gave the people what they wanted—at a price they could afford—and provided jobs and opportunities to thousands of individuals who were otherwise unemployable. It was a rare venue of anti-discrimination in a highly discriminatory age. The circus was simultaneously educational and fun. It exposed people not only to new sights, sounds, and smells, but to new thoughts and ideas. The circus was over-the-top by design. Everything was done to excess in a calculated attempt to overwhelm the senses and satiate the appetites of those who attended. No one born in the last half century can really grasp just how it felt; our minds are simply too full to experience it now as it was then.

Today this historic institution is under attack. In their frenzied effort to sanitize the world of everything potentially offensive, crazed, anti-everything activists will not stop at pulling down flags from historical landmarks. They won't stop at trying to end Father's Day (and no, that wasn't just a hoax.) They want to end the circus as well. I'm not going to let that happen without a fight. The circus may not be quite as mind-blowingly awesome as it once was, but it still deserves a place in our lives, and we all deserve the opportunity to experience it first hand.

P.S. The truth is not at all what the anti-circus crusaders claim. (The original source of this article is no longer available.)