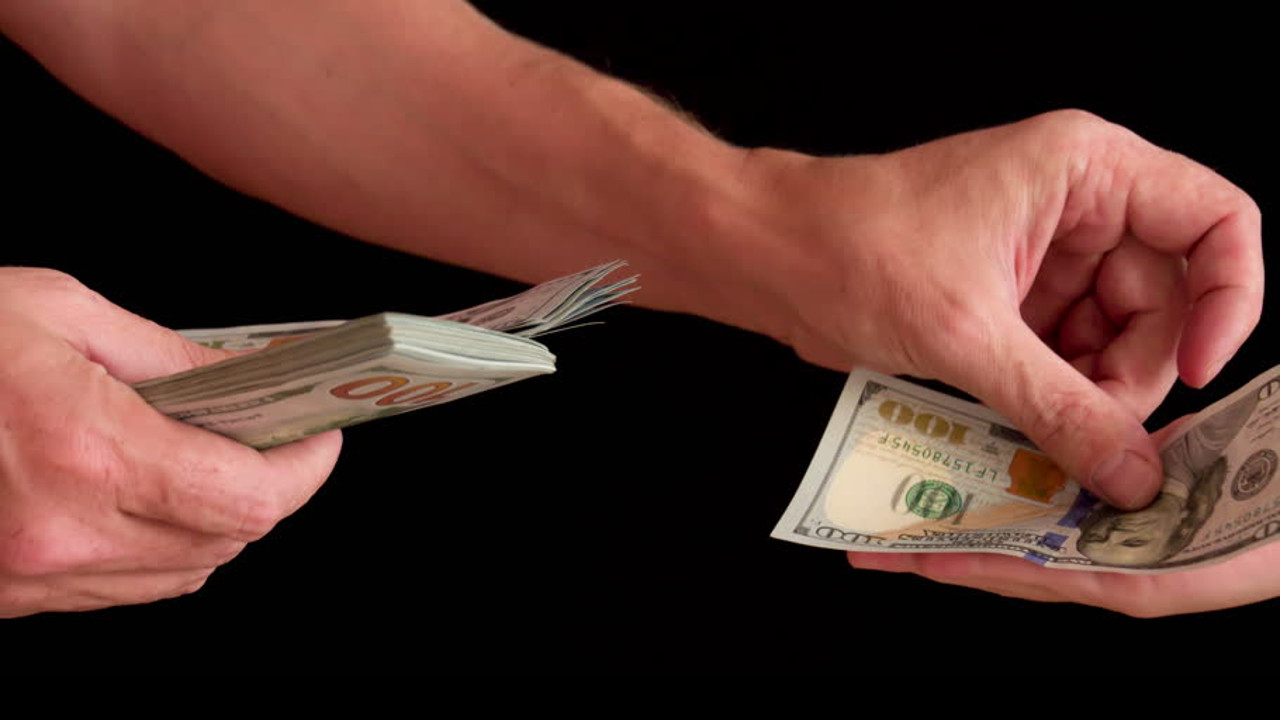 If there is anything positive to be said about the growing chorus of voices (see here, here, and here) advocating a "Universal Basic Income" or UBI, it's that the long-term critics of the welfare state have at last been proven correct. The flowery language of "safety nets" and "a hand up, not a handout" has always been a lie, and the proof is indisputable in this latest notion.

This grandiose scheme for massive redistribution strips away the pretexts of "assistance" or "aid." Its advocates have abandoned such pretenses. The growing parasitic class wants to forego the charade of "looking for work" and instead proudly embrace its role as perpetual leeches on the shrinking minority of producers.

They're not satisfied with getting their education and healthcare without paying for it. Subsidized public transit isn't cheap enough. The parks they use for free don't provide sufficient entertainment. No, no. They want checks—big ones, fully subsidized and with no strings attached, simply for being alive. In short, they want a middle-class lifestyle without lifting a finger, and they also want it without any guilt or shame.

It won't work, of course. Expecting a decreasing number of producers to subsidize an increasing number of parasites indefinitely is mathematically impossible, but the advocates of this concept really don't care. Their ultimate goal is to destroy capitalism and to bankrupt the "rich," and they're too stupid to realize that they will be the ones who will suffer the most should their dystopian dreams be realized.

The UBI is entirely unsustainable, but I do appreciate how the concept has revealed the unbridled depravity to which an unchecked welfare state will eventually sink. Thanks for that. Now that the jig is up, can we start having a real conversation about fully terminating subsidies for those who refuse to make any effort to provide for themselves? That's an idea that is not only sustainable, but also one that would be of enormous benefit to those who actually do work for a living.