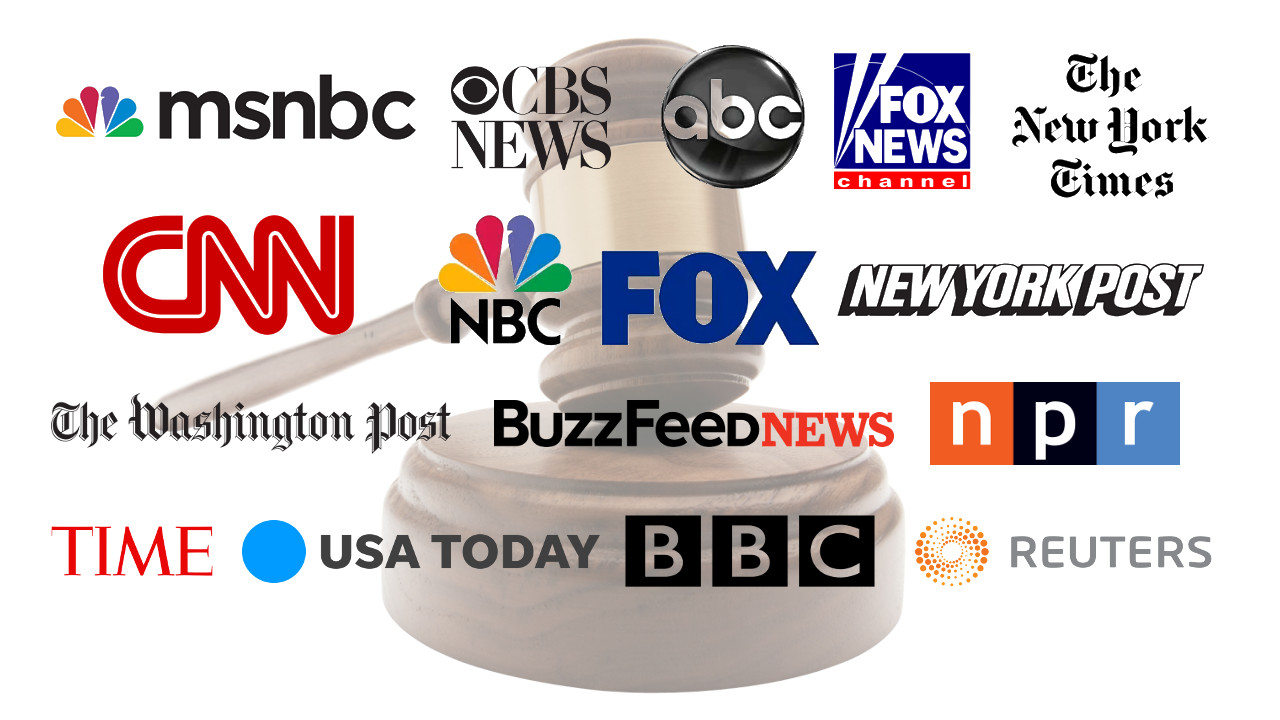 Think about the power of the 'trial by media' trend as a political weapon. A multimillion-dollar Senate race in Alabama that was effectively unwinnable for the Democrats is now all but theirs after a liberal media outlet found someone willing to tell an unprovable story about something that allegedly happened nearly four decades ago.

Even if the salacious claims about Roy Moore actually are true, the fact remains that unverifiable accusations in the hands of a biased media machine are now sufficient to derail a major political campaign.

Idaho may be behind the times, but how long until the liberal rags across the state adopt a similar strategy? How difficult will it be to find a disgruntled former classmate or co-worker willing to tell a sordid tale in order to terminate the political aspirations of a conservative or libertarian candidate? Anyone who has influence and holds a viewpoint that goes against the accepted status quo is now in danger of being tried and convicted by the media's kangaroo court.

If the principle of "innocent until proven guilty" is abandoned and people are willing to believe whatever gossip and speculation the media chooses to present as fact, the result will be a government of the media, by the media, and for the media.

In other words, if you think #FakeNews is problematic now, just wait a few years.