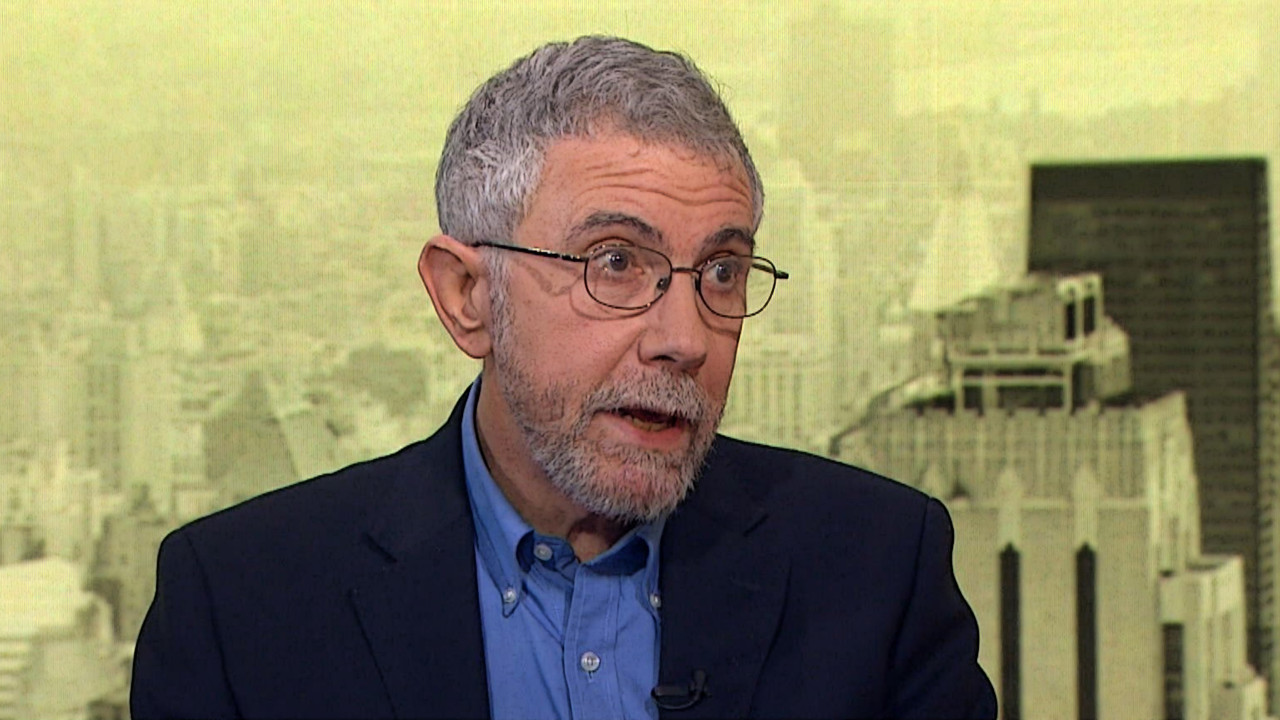 So-called economist Paul Krugman's latest screed expresses his fury that the GOP's proposed tax plan would include "a tax break for people whose income comes from owning a business rather than in the form of wages."

He characterizes this policy as proof that "Republicans despise the working class." Perhaps Krugman ought to revisit Econ 101 and reacquaint himself with the concept of 'risk.'

Krugman goes on to borrow a speculative example in which "a partner in a real estate development firm might get a far bigger tax cut than a surgeon employed by a hospital, even though their income is the same."

And why shouldn't the entrepreneurial risk-taker receive a greater reward for his investment in starting a business than does the individual whose employment involves none of the risk and delayed gratification taken on by his counterpart?

Of course, all taxation is theft and it ought to be repealed entirely, but in the interim, recognizing that taking a risk to create wealth has more inherent value to the economy as a whole than does merely exchanging the existing wealth is not just good tax policy, it's common sense. In other words, there would be no jobs and no wages without the entrepreneurs who take the risks and start the businesses which hire the more risk-averse members of society.

If Krugman's short-sighted philosophy were followed, taking economic risks would have no reward and everyone would be far worse off in the long run.