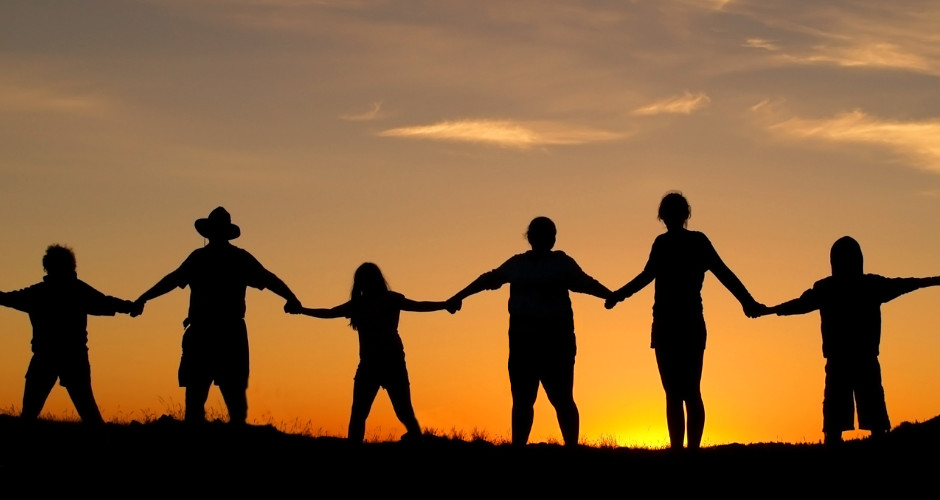 The non-aggression principle (NAP) isn't some magical or mystical moral code handed down by a deity or discovered in ancient ruins, it's derived from logic and reason. Individuals can't all have the right to do whatever they want without there being constant conflict—I can't have the right to kill you without coming into conflict with your rights to do anything. The goal of peaceful coexistence requires that people have the maximum freedom possible without infringing on the equivalent freedoms of others.

It is in the pursuit of this condition that the NAP takes shape. To avoid physical battles, there must be respect for self-ownership and to avoid battles over material goods there must be respect for property rights. Thus we arrive at "don't hurt people and don't take their stuff." It's not rhetoric, it's reality. A more permissive standard could not be universally applied and a more restrictive one would require third-party enforcement of prohibitions against victimless actions.

The NAP is the only moral code or standard of behavior which can be peacefully and universally applied to all people in all situations. For that reason alone, it is worth supporting.