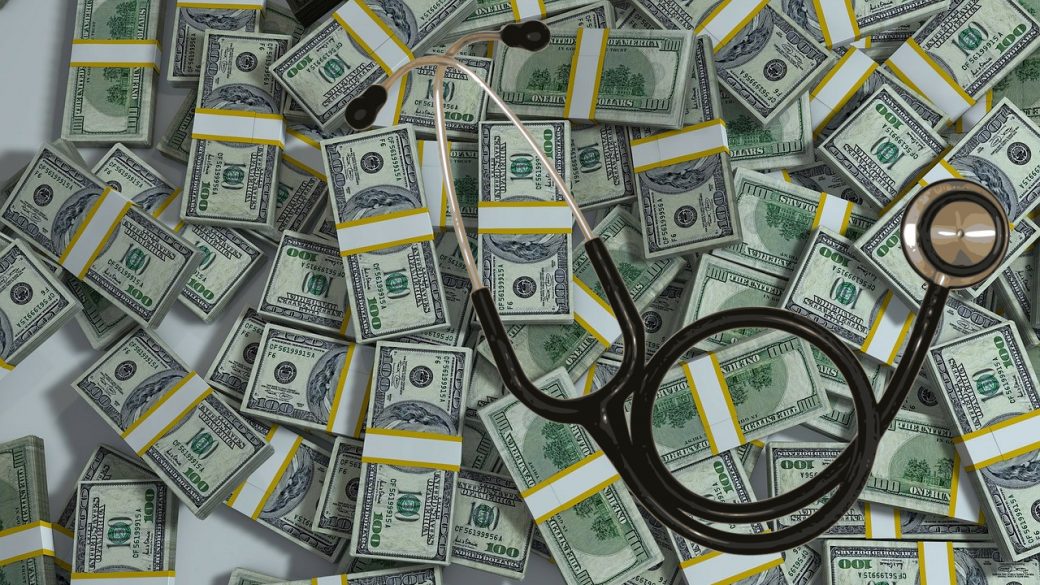 If Idahoans vote to expand Medicaid, the impact to state and local budgets will likely be minimal (at least for the first few years.) Depending on how many people enroll in Medicaid and how a host of existing state and local programs respond, the impact is likely to be +/- $10-$12 million per year for a total possible increase or (far less likely but still theoretically possible) decrease of $100 - $120 million in spending over the next decade. This is only the impact on state and local budgets, however, because expanding Medicaid will require an increase in federal spending of nearly $500 million per year or $5 billion over the next decade.

Put another way, under the status quo (no Medicaid expansion), Idaho's state and county governments are spending about $50 million per year to subsidize the consumption of the goods and services referred to as "healthcare" by those in the population group encompassed by Medicaid expansion. This results in total expenditures of $500 - $600 million over the next decade. (This number could easily be reduced by any number of methods, though, as feel-good social programs are not mandatory spending.)

In summary, even if the state and counties do manage to save that $100 million over the next decade (which is actually quite unlikely for a host of reasons), the overall tax and debt-funded spending for the Medicaid expansion population in Idaho will increase from $500 - $600 million (if Idaho does not expand Medicaid) to at least $5.2 billion if it does.

Idaho has the opportunity to say NO to a massive expansion of an entitlement program which is funded (like all government spending) through theft and redistribution. I hope Idahoans are good enough at math to realize that billions of dollars in new spending is a horrible deal that ought to be soundly rejected.