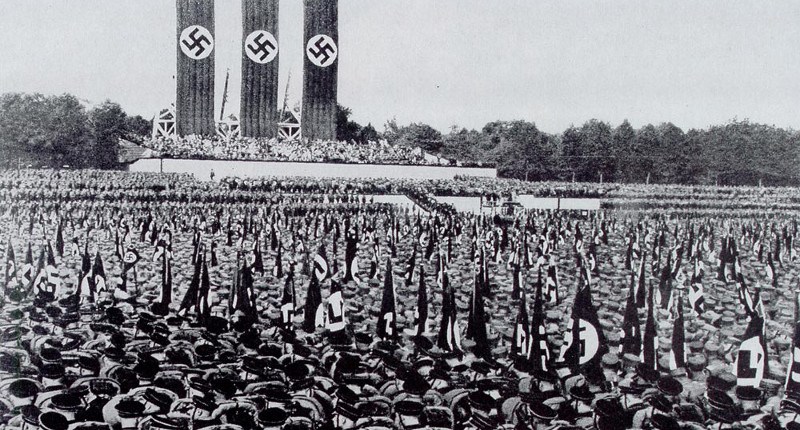 It has been said that if men were angels, they wouldn't need government. The truth is that it is because men aren't angels that the state is so dangerous.

Most people are decent and good. They do not want to control, hurt, or extort their fellow man. There is a minority, however, for whom these evils remain a primary goal.

The theory of the state advanced by its advocates is that the state will protect the peaceful majority from the violent minority, but the truth is essentially the opposite. Throughout history, states have invariably been taken over by those who wish to control, hurt, and extort others.

It's really not surprising when you think about it. Those who don't desire to engage in such activities are far less incentivized to seek out and exploit the power of the state. Those who desire power are magnetically drawn to the state and its potential for tyranny and oppression.

Think of the worst and most evil people from history. Who's on your list? It's probably mostly (if not entirely) dictators, kings, tyrants, politicians, and bureaucrats. Individuals are naturally limited in their capacity to hurt others—unless they have the power of a state at their disposal. The most prolific serial killer in history can't hold a candle to the death toll of even a comparatively peaceful state.

What evils would a genocidal sociopath like Adolf Hitler have been able to accomplish merely as a failed painter? He succeeded in killing millions only because there was a state of which he could seize control.

Despite the best intentions of those who believe a state will protect people from those with evil ambitions, it is by creating a state that the machinery of tyranny is put into production. It is by empowering some individuals to rule over others under color of law that genocide is made possible. It is by first denying the self-ownership of individuals that the worst atrocities of history are allowed, tolerated, and even accepted as justified.

It is true that some people will always try to control, hurt, and extort others. It is a fallacy to believe that a state can stop them; instead, it will empower them and institutionalize their criminality. Men aren't angels, so why on earth would we trust them with a power as oppressive and destructive as that of a state?