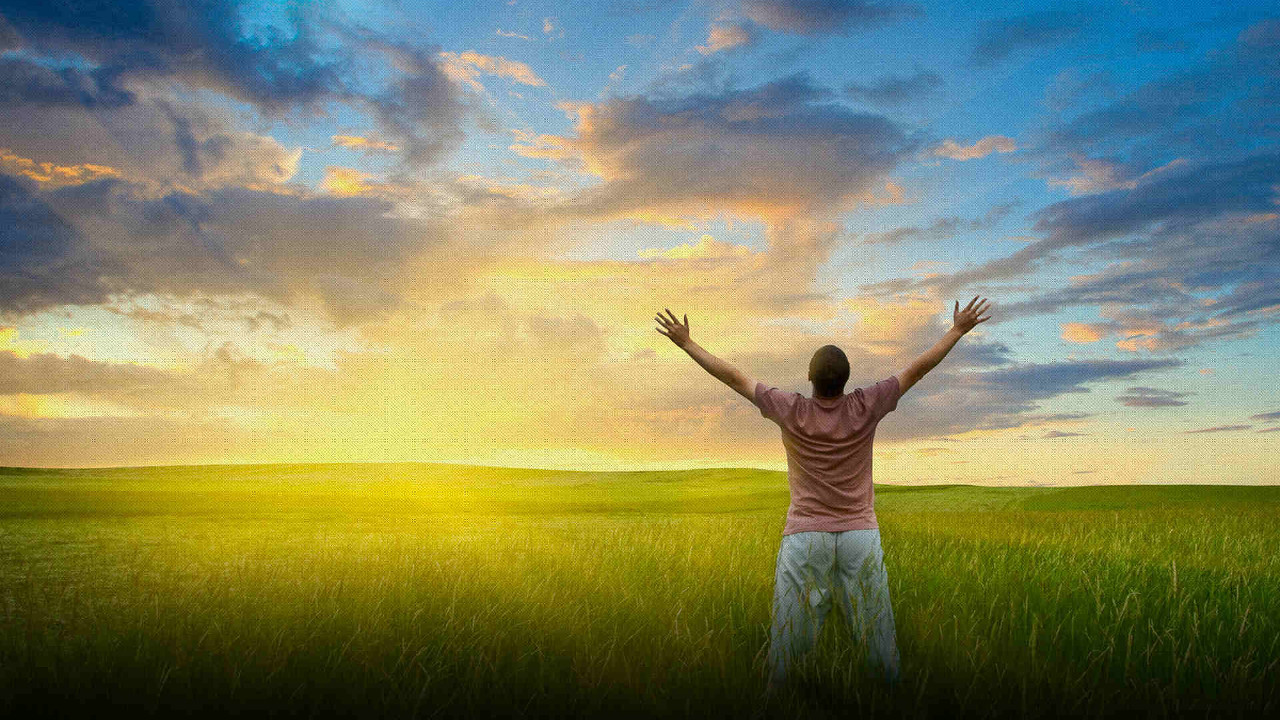 There is no political system which can "establish" or "protect" freedom. The reason for this is quite simple: Any "system" necessarily requires taking power and authority from the individual and granting that stolen authority to the collective in some form. If the system did not do this, it would not be a system, but the lack of a system.

Freedom is not the presence of any particular thing, but the absence of one very particular thing: the initiation of force. Freedom means that your natural rights of life, liberty, and property are not being violated; it does not mean that you get anything from anyone. The one thing you can know with absolute certainty is that whenever you interact with the state, somebody's rights are being violated. Either the state is violating your rights or it has violated someone else's rights for your supposed benefit.

The very concept of "good government" is an oxymoron. The mere existence of a government requires — at a bare minimum — that someone's property be confiscated in order to fund its survival. Beyond that, the criminalization of any action that does not directly violate the natural rights of another individual is itself a violation of natural rights. Of course, in addition to the inherent insanity of dreaming up so-called "victimless crimes"; any positive demands ("must do's") that the state puts on individuals are necessarily tyrannical.

Think about it for a minute: All mandatory taxes, fees, registrations, licenses, permits, tests, standards, inspections, labels, price controls, wage controls, building codes, record keeping, dress codes, curfews, and other demands imposed by government are an egregious violation of the natural rights which every individual possesses. No one ever has the right to force another individual to do something (a positive demand.) The only requirement that anyone may justly impose on others is that they refrain from initiating force. That's it. There is only one legitimate law; only one legitimate moral injunction: an absolute prohibition against the initiation of force.

What do we need for true freedom? We need general respect for natural rights (life, liberty, and property); widespread adherence to the non-aggression principle (a universal prohibition against the initiation of force); and the complete abolition of the coercive state.