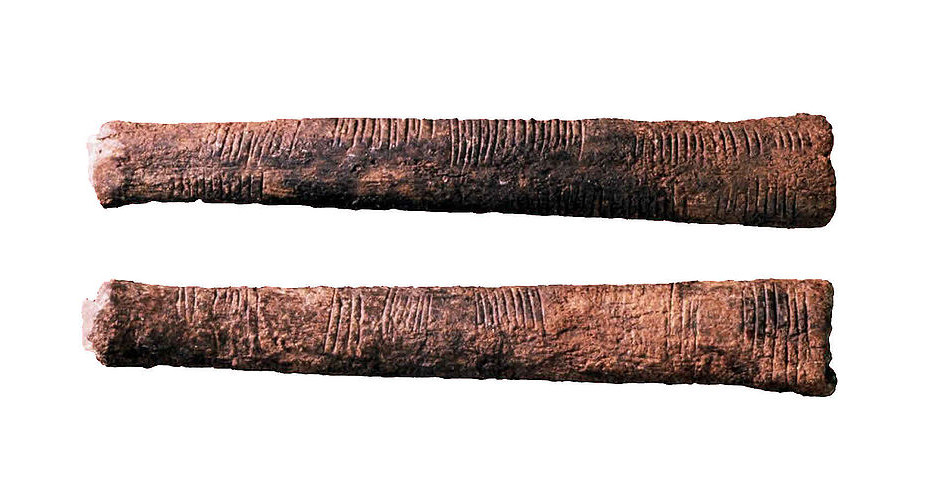 I recently had an interesting (and short, because he quickly blocked me) conversation on Facebook with a self-styled "anarcho-primitivist" named Justin Stout. He claimed that "economics is a form of brain damage" and went on to make his case thusly:

Nomadic gatherer-hunters produced nothing. A hunter does not produce wild animals. A gatherer does not produce wild plants. They simply hunt and gather. Their existence is give and take.. this is ecology, not economy. Everyone in a nomadic gatherer-hunter society is capable of getting what they need on their own. That they don’t is a matter of mutual aid and social cohesiveness, not force. If they don’t like their situation, they change it. They are capable of this and encouraged to do so. Their form of exchange is anti-economy: generalized reciprocity. This means simply that people give anything to anyone whenever. There are no records, no tabs, no taxes and no running system of measurement or worth. Share with others and they share in return. These societies are intrinsically anti-production, anti-wealth, anti-power, anti-economics. They are simply egalitarian to the core: organic, primal anarchy.

While I really don't care what Justin believes (he uses Facebook to advocate the destruction of all modern technology but fails to see the irony), I did want to counter his general argument. There is actually quite a bit of evidence that humanity has engaged in trade for many thousands of years (at least 20,000 or more.) What follows is just a small sampling of the research on the subject.

From Robin McKie at The Guardian:

"At St Germain de la Rivière, north of Bordeaux, the skeleton of a young woman – dated as being around 15,500 years old – was discovered with a necklace made of the teeth of red deer," adds von Petzinger. "Three of those teeth have markings on them: 'II ^' was on one; 'III' on another; and 'X II' on the third. We have our five common symbols appearing on a necklace."

At this time, there were no red deer in France and it is thought the necklace teeth came from Spain, possibly as items of trade between different tribes. Obsidian and other goods are also known to have been exchanged by groups from these regions.

But there is a mystery in the bellies of ancient Britons: wheat. The seabed at Bouldnor Cliff, near the Isle of Wight, was dry land 8,000 years ago. It was, as National Geographic reports, occupied by hunter-gatherers who were not just hunter-gatherers: The area was the site of a boat-building facility. In addition to the hazelnuts that they cooked — the ancient charred shells of which have been uncovered by archaeologists — these Mesolithic boat-builders also ate wheat, probably in the form of flour. This is strange, in that wheat cultivation was unknown in Britain at the time, the arrival of agriculture still being some thousands of years away. So, where did the wheat come from?

From A.O. Kime at "The Art of Polemics"

Then there is 18,000 to 20,000 year-old Ishango bone which contain a series of carved tally marks suggesting the act of inventorying and/or commerce (trading).

What does all this mean? It means that trading and the underlying economic principles necessary for trade to occur have existed for tens of thousands of years at least. It means that the idea of primitive egalitarians living together with no concept of ownership or trade is hogwash invented by bored socialists looking for a naturalistic justification for their hatred of capitalism and economics.

Economics is part of life. It is evident not just in the existence of trade and commerce, but in the ability of humans to value things and people and ideas. Simply having preferences and being able to rank things based on those preferences is proof that economics is fundamental to human thought and understanding.

Economics most certainly isn't "brain damage," and those who believe such a thing might be the ones whose brains are in need of a tune-up.