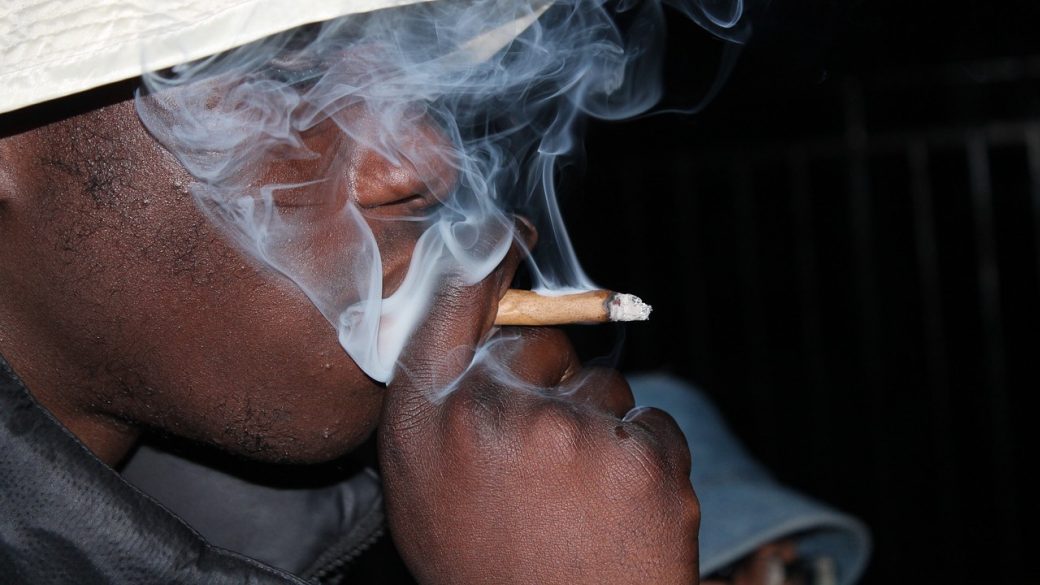 A friend of mine recently posed an interesting question. He asked, "Assuming that drugs were legalized... what would you suggest is my right if a drug dealer moves in next door? What are my rights when it comes to protecting my property and my children?" I was in the process of replying when I realized my answer was really too long and complex for a Facebook comment and would actually make a decent blog post. There are several relevant points to be made here.

The first point is that legal goods don't generally have shady dealers. You don't often find a sketchy tire dealer on the corner or a sleazy water salesman trying to get your kids hooked on the ol' H2O. The assumption that "drug dealers" in a legal market would look anything at all like you might imagine they look today is fundamentally false. The idea that dealers tend to be undesirables (or at least that's the stereotype) stems from the fact that drugs are illegal. Drug dealers have often served time—sometimes lots of it—and some may even suffer from untreated addiction themselves.

The second point is that there is nothing inherently wrong or objectionable about a supplier of goods and services engaging in voluntary transactions with willing buyers. Austrian economist Ludwig von Mises put it this way:

"It is irrelevant to the entrepreneur, as the servant of the consumers, whether the wishes and wants of the consumers are wise or unwise, moral or immoral. He produces what the consumers want. In this sense he is amoral. He manufactures whiskey and guns just as he produces food and clothing. It is not his task to teach reason to the sovereign consumers. Should one entrepreneur, for ethical reasons of his own, refuse to manufacture whiskey, other entrepreneurs would do so as long as whiskey is wanted and bought. It is not because we have distilleries that people drink whiskey; it is because people like to drink whiskey that we have distilleries. One may deplore this. But it is not up to the entrepreneurs to improve mankind morally. And they are not to be blamed if those whose duty this is have failed to do so."

My third point concerns property rights. A property owner's right to use his property as he sees fit will trump his neighbor's desire for him to do something else in the majority of cases. If the use of one's property is done in a manner which truly constitutes aggression against his neighbor, there may be grounds to seek a change of behavior or even restitution (if calculable and articulable harm has been done), but this requires very specific and egregious action to occur.

Excessive noise could be considered a violation as could harmful emissions, but these things would need to be documented and found to be truly harmful by an objective standard before they could be used as a justification to seek behavior modification or restitution.

Ultimately a drug dealer isn't all that different from a tire salesman. Tire shops make a lot of noise, have lots of customers, and rubber can smell funny, but so long as no one is being forced to buy tires at gunpoint, no one's rights are being violated. Likewise, a drug dealer's business might cause some extra noise, traffic, or smell, but one's moral view of the particular goods or services he is providing does not factor into whether those things might violate his neighbors' property rights.

Finally, let me suggest that there is no reason to fear the free market. The voluntary exchange of goods and services between entrepreneurial suppliers and willing customers is not something which needs to be controlled, regulated, or prohibited. This applies to drugs and guns every bit as much as it does to tires and clothes. Economist Milton Friedman correctly observed that "most of the harm that comes from drugs is because they are illegal," and for that reason, he advocated legalizing them.

The best scenario for everyone—from the entrepreneur to the consumer to the family to the children—is a free market in which peaceful human interaction and voluntary transactions may occur unimpeded by the state. The drug dealers aren't the real problem, the bureaucrats and lawmakers who force their businesses into the black market are. While it is true that freedom would allow people to use drugs, it would also make it possible for those who want to stop using drugs to get the assistance they need. Freedom benefits everyone.

I'll end with a relevant quote from the always thought-provoking Jacob G. Hornberger, the founder and president of the Future of Freedom Foundation.

"Individual freedom and drug laws contradict each other. In a genuinely free society, people are free to ingest whatever they want to ingest, no matter how harmful or destructive. What people ingest is none of the government's business. If drug users or drug addicts wish to get help, a free society provides the means to do so."