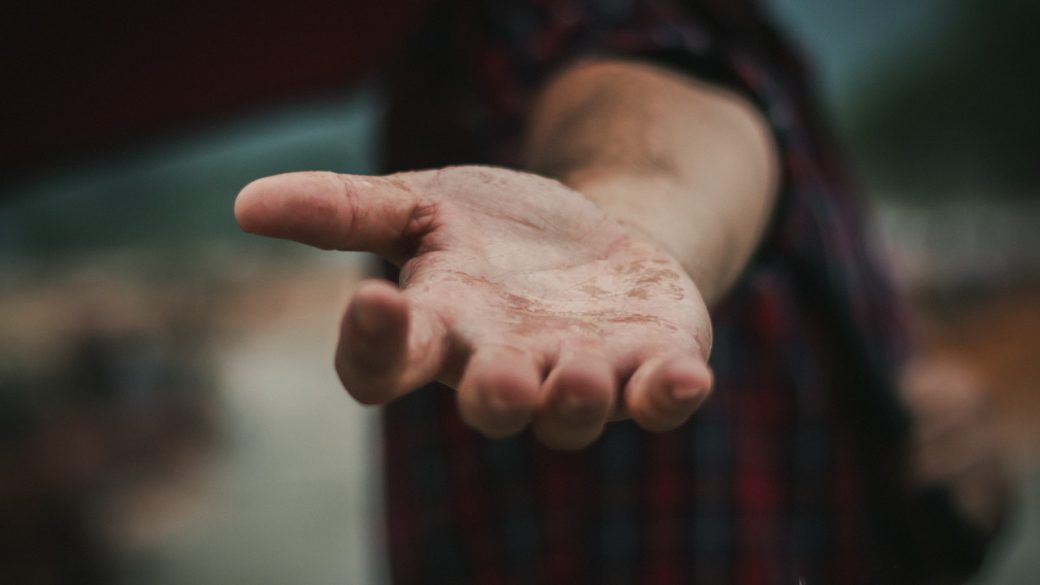 People like to say things such as "there shouldn't be homeless people" or "no one should ever go hungry." I actually disagree with these ideas and I know that many people will think I'm a horrible and heartless person, but let's break down these concepts. Why is it that some people can't afford things like food or housing? The simple answer is that every individual's consumption is naturally limited by their ability and willingness to create value. Put another way, in order to obtain goods and services, one must be able to offer goods and services in trade.

Those who can't or won't offer goods and services in trade can't reasonably expect to simply be given the things for which other people are willing to trade. It's illogical. If I have an apple and two people want it, one of whom offers a pear in trade and the other who offers nothing, logic dictates that I should trade for the pear. Likewise, if two people want to stay in my guest room and one offers to do my yard work while the other offers nothing and instead requests breakfast in bed, the choice is an easy one.

Fundamentally, I disagree that there "shouldn't be" people whose consumption is limited by their own inability to create value. On the contrary, those who have nothing to offer "should" (in a logical sense) receive nothing in exchange.

Now, this subject brings up the idea of charity, and charity is a voluntary choice through which an individual chooses to provide goods and services to someone for nothing or for less than their market value. This is a matter of personal preference and does not fall under the rubric of justice or fairness. I certainly do not condemn charity, but I also do not consider it morally obligatory. I would also argue that, in most cases, charity is not particularly logical. There are exceptions, of course, and charity might arguably have logical value as a type of insurance against rioting or some such thing, but for most people in most cases, charity is an emotional choice rather than a logical one.

So, yes, my no-doubt unpopular opinion is that some people actually "should" be homeless and go hungry. There is no inherent right to consume goods or services, and those who can not or will not engage in productive* activity do not deserve to be given those things which they can not voluntarily obtain.

* Productive activity is defined as activity which produces value to a prospective buyer or trading partner. Neither productivity nor value are inherent or objective qualities and are therefore subject to the market and to the demands of its participants.