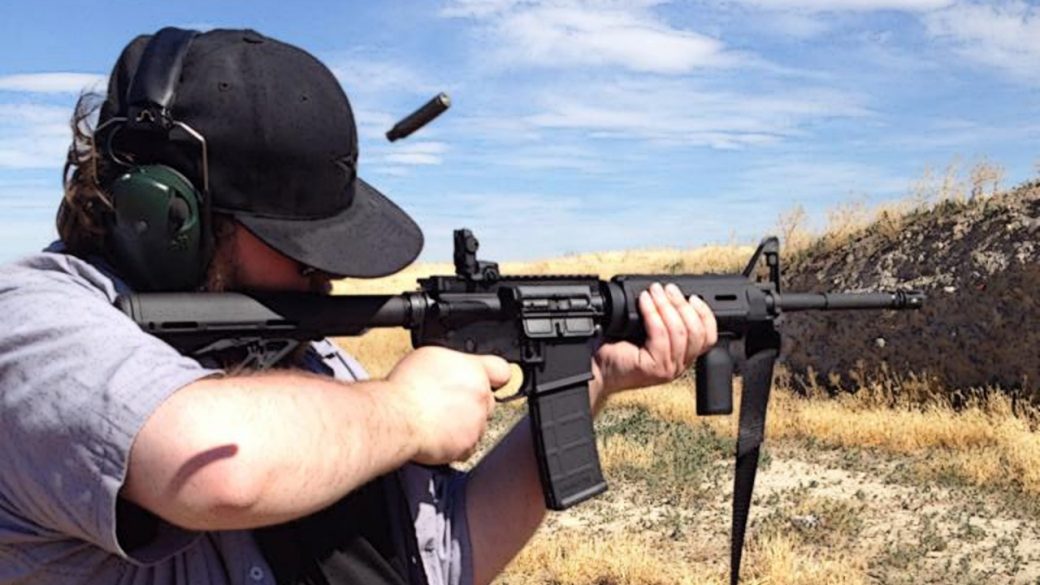 I keep encountering the truly ridiculous assertion that anyone who has a 30-round magazine for a firearm "must be planning to kill 30 people." Now, most of the people making such claims aren't attempting to have a good-faith discussion, but for those who actually don't understand the issue, here's a more realistic assessment.

Typically, those trained in the defensive use of firearms are taught to fire 2-3 rounds at a target before even pausing to assess the impact. This isn't only because some of those rounds may miss their target, but because it often takes multiple hits to bring down an assailant.

Even among law enforcement, the hit-ratio (bullets hitting the target compared to the total number fired) is typically around 25-33 percent.

What if there are multiple assailants? At 6-12 rounds needed per assailant, that supposedly "high capacity" magazine could easily run dry before the third assailant is out of the fight. Even using the more optimistic figure of 6 rounds per assailant, a 30-round magazine will still only allow you to take on 5 assailants, nowhere near the 30 some people might believe.

If my home is broken into in the middle of the night, I don't want to investigate with a "six-gun" that might well prove insufficient to terminate the aggression of even a single assailant. I want the firepower necessary to take on and defeat whoever has dared to put me and my family at risk.

Using a 30-round (or larger) magazine for self-defense isn't excessive or unusual, rather it's the prudent choice for anyone who wants to defend their life, liberty, and property from those who would attempt to deprive you of them.