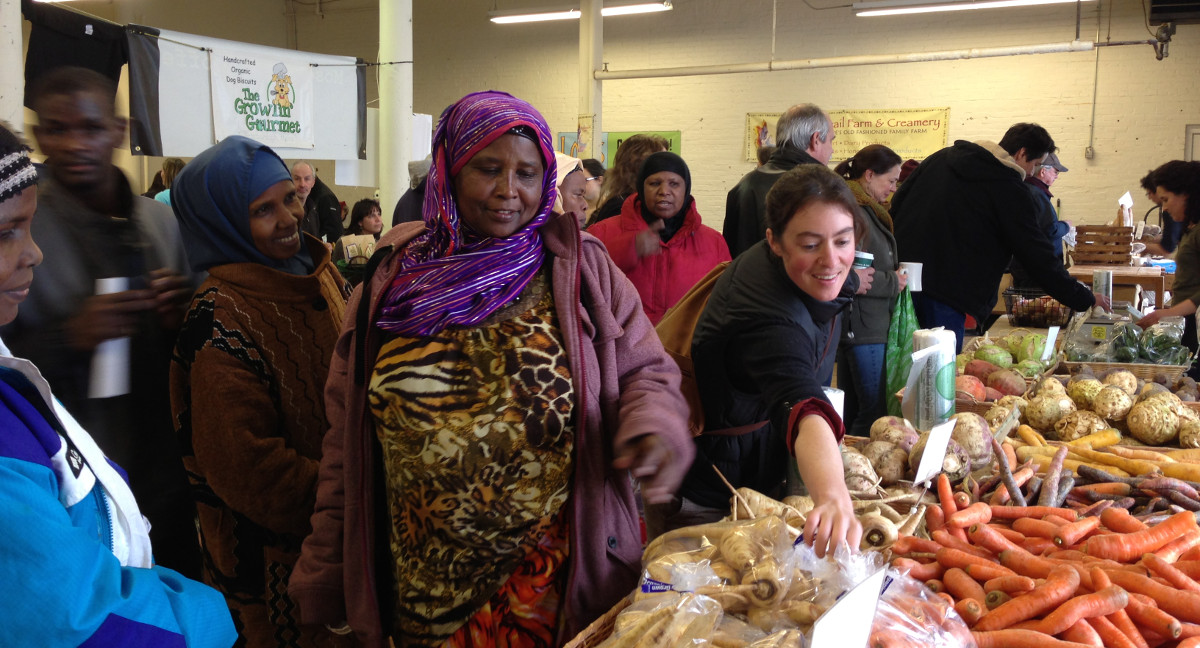 I don't see how you can oppose free immigration without at least indirectly supporting the existence of a coercive state. I've read what (paleo) Rothbard and Hoppe have to say about it, but their argument (essentially, if all land were privately owned, "immigration" would require permission from the landowners) ignores several important facts.

In "Nations by Consent," Rothbard claims that under a "pure anarcho-capitalist model" "no land areas, no square footage in the world, shall remain 'public'; every square foot of land area, be they streets, squares, or neighborhoods, is privatized." There are numerous problems with this argument.

The other anti-immigration arguments put forth by "libertarians" typically relate to the welfare state and the notion of "culture." The first stems from a valid complaint against institutionalized theft and redistribution, but ultimately falls flat because no one is any more or less entitled than anyone else to receive stolen goods. Blaming immigrants for the crimes of a coercive state is neither reasonable nor fair. It should also be noted that immigrants and foreigners are not immune to the hidden taxes imposed by coercive states which cause inflation and price increases resulting not from market factors, but from state-imposed taxes, fees, and regulations. Despite the divisive "only half the people pay taxes" rhetoric, no one on earth is free from the negative financial impacts of state action.

The "culture argument" is simply an attempt to use state coercion to enforce one's preferences and is no more justifiable than government-imposed segregation or any other such policy. No one has an inherent right to be surrounded only by people who look or think like them, and it is even more absurd to believe that such a preference should be violently enforced.

In simple terms, the free movement of individuals does not typically constitute the initiation of force against others (the single exception would be that private property owners are not required to grant access to unwelcome guests) whereas immigration restrictions do necessarily constitute the initiation of force both against those whose movement is restricted and against those who desire to engage in commerce with these immigrants.