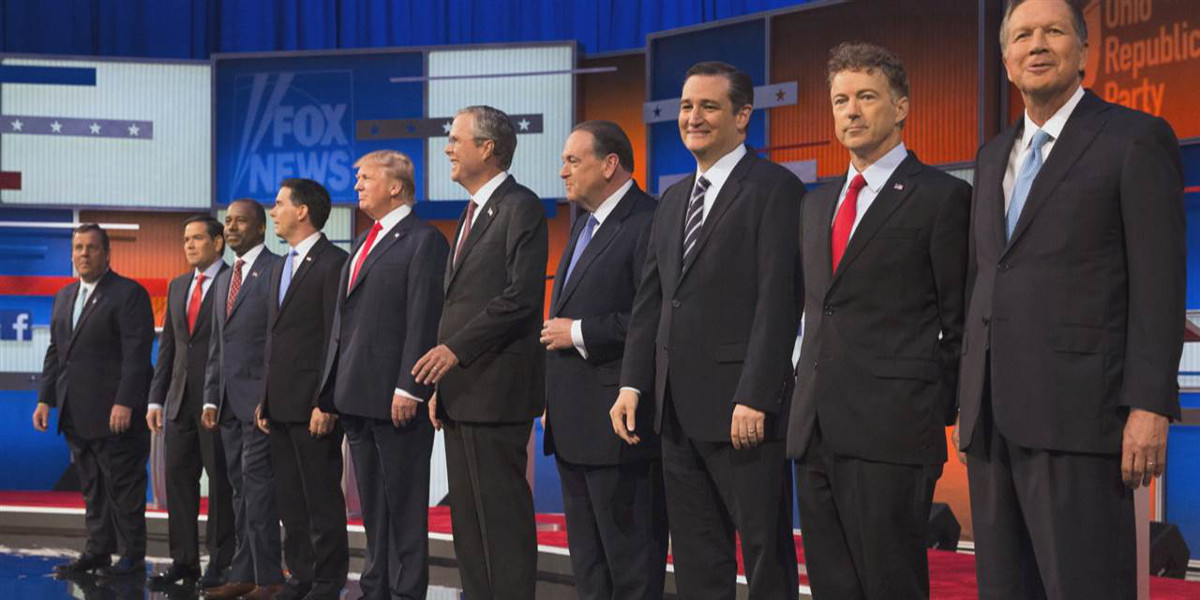 Every political debate always boils down to a single question: when should government initiate force?

For me, the answer is always no, never, and not at all. Government should never initiate force.

When it comes to the use of force by government, however, such a distinction is more blurred, because even in cases where the use of force may be justified—stopping a crime in progress, for example—government action will always serve to violate the natural rights of individuals. This is primarily because government cannot act without first coercively expropriating resources to fund its own existence. Historically, government has always been funded through theft. Thus the existence of a police officer—even if he only engaged in actions which were defensive in nature—would still constitute the unjust initiation of force because his paycheck is funded through coercion.

Now if (for the purpose of argument) we were to imagine a government funded entirely voluntarily (perhaps funded by some wealthy but misguided statist) it is conceivable that an agent of this government could engage in the defensive use of force in a way which did not violate the natural rights of individuals. That said, such an action would be equally justified if carried out by an individual who was not an agent of government, so no special permissions or rights would exist for employees of this voluntarily-funded entity.

Libertarianism is founded on two fundamental principles. The first is that all individuals have the natural right to control their own lives, liberty, and property. The second is that it is always wrong to violate an individual's natural rights by initiating force against them. (Most libertarians agree that fraud is a form of force initiation.) Taken together, these principles are known as the non-aggression principle or NAP. Based on these principles, the initiation of force is always wrong. Additionally, because rights are inherent in individuals, a collective (be it a government, a church, or a company) can never have any authority which it does not obtain from its members through voluntary delegation. As individuals do not ever have a right to initiate force, it is impossible for them to delegate that non-existent right to a collective.

In the real world, government cannot act at all without initiating force indirectly and the vast majority of its actions are in fact the direct initiation of force. As a libertarian, I cannot condone or support such actions. No matter how harmful an action may be to the actor, no one has the right to intervene unless the action constitutes the initiation of force against the rights of another. Furthermore, inaction is always permissible under the NAP and thus initiating force to compel action is never justified.

Next time you hear a political debate, take notice of which side (and it may well be all of them) is advocating government initiation of force. Know that whoever is taking such a position is not a libertarian—no matter what they or their supporters may claim. Liberty cannot coexist with government initiation of force, so pick one, and pick wisely. Freedom is on the line.