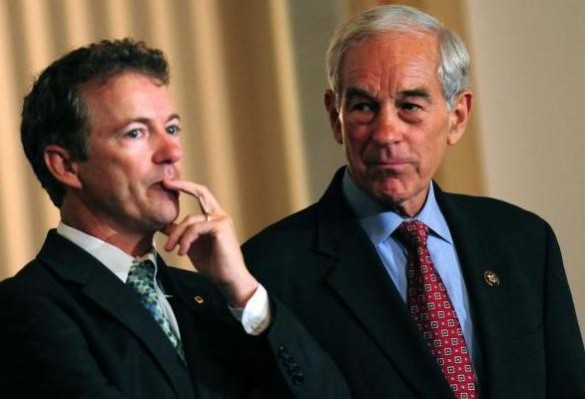 Today, Rand Paul made the long-anticipated announcement that he's running for President. The first-term Senator has his father to thank for even being considered a contender so early in his political career. Unfortunately—while he shares his father's last name—he has little else in common. While Rand may indeed be 'more libertarian' than his fellow candidates, his support for sanctions against Iran, military action against ISIS, the continuation of the "war on drugs," and his pandering to the religious right on the issue of marriage reveal him to be either a neocon at heart or a conniving charlatan... or perhaps both.

Ron Paul was a principled man who did not shirk from calling out the US government for its role in fomenting terrorism or from acknowledging that legalizing all drugs is the only position consistent with the principles of liberty. Sadly, Ron's son is not his father and his campaign will ultimately satisfy neither the pro-peace libertarians nor the bloodthirsty, genocidal, xenophobic chicken hawks who lust after perpetual war and conquest.

I realize that many liberty activists see the Rand Paul presidential campaign as the culmination of their hopes and dreams, but for me, he's just another neocon seeking to misappropriate the 'libertarian' label to cloak his war mongering and statism. What would it take to convince me otherwise? It's very simple, actually. 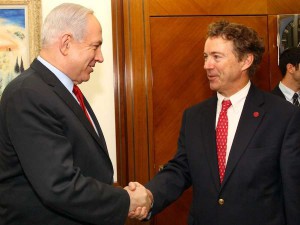 I don't categorically refuse to vote, but I will not vote for someone who believes in increasing government coercion in any aspect or area of human existence. Even if the proposed reductions to government force are marginal, I can find something to support, but Rand Paul does not even pass this test. He wants to actively escalate government coercion, at least in some areas of foreign policy, and that is something I simply cannot abide.

Ultimately, I want what Ron Paul, Lew Rockwell, Walter Block, David Friedman, and Murray Rothbard have been talking about for decades. I want human action unencumbered by the state. I want the gun to be taken out of the state's hands and given back to the people. I want freedom and liberty to reign supreme. What I most certainly don't want is for Rand Paul's brand of quasi 'libertarian' statism to become synonymous with true liberty. That would be a far greater loss for the cause of freedom than would any possible political outcome in 2016.