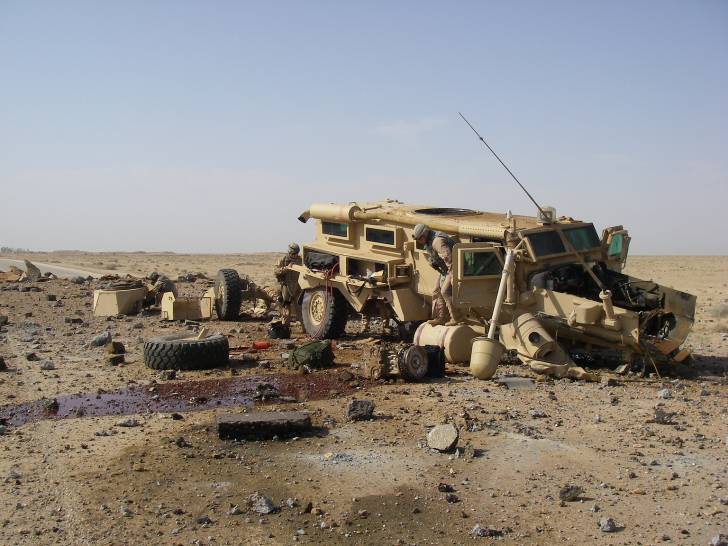 While I certainly appreciate the concept of non-violence and agree that many (and likely most) situations can be resolved in this matter, there are some situations in which swift and violent action is the only way to prevent the innocent from being harmed. Examples of such scenarios include home invasions, attempted rapes, etc.

When it comes to governments, I believe there are also times in which non-violence ceases to be a viable option. Historical examples abound of governments slaughtering innocent individuals both alone and en masse. Even today, non-violent attempts to escape from the violence of government often result in summary execution by Leviathan's enforcers.

The pursuit of the peaceful abolition of the state is certainly a worthy goal, but I am as yet unconvinced that violence against the state—for the sake of protecting life, liberty, and property against direct aggression—is not sometimes necessary