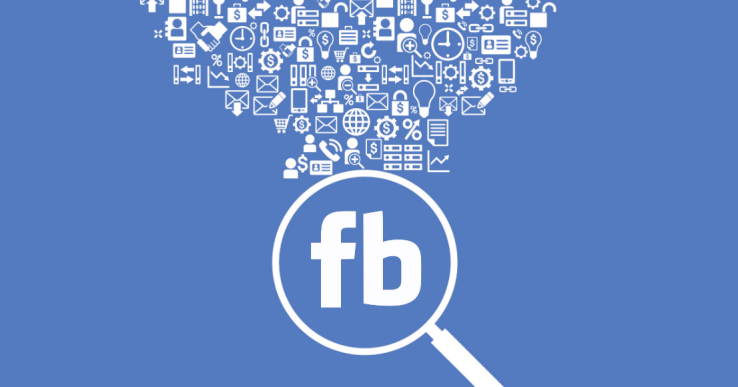 Just some of the comments and observations that I shared via Facebook this week:

History does not support the theory that tyranny will peaceably yield to liberty. Tyranny does not surrender. It will either be forcibly defeated or it will continue to grow and expand. If you are unwilling to fight, your stated opposition is functionally worthless, and you are at best a tacit enabler of the tyranny you claim to oppose. You must either boldly rise and resist, or you will be relegated to meekly accepting the bondage with which you refuse to do battle. This is a war, and those who refuse to acknowledge that reality are doing the cause of liberty more harm than good. LINK

Government intervention does not augment or enhance the market. At best it subverts and distorts the market, and at worst it destroys the market altogether. LINK

Every action taken by government is an act of violence and aggression. Even if (on rare occasions) a specific act does not itself cause harm, it is — at the very least — funded through coercive expropriation which inherently and necessarily victimizes someone. LINK

"Just following orders" or "just enforcing the law" are not legitimate excuses for initiating force against peaceful people. LINK

Q: Which war has resulted in the greatest number of POWs?
A: The 'war on drugs' LINK

The US government is the most violent, corrupt, anti-liberty, and imperialistic force for evil on the planet today. Anyone who does its bidding cannot legitimately claim to be "defending freedom." LINK

The problem with crime statistics is that they intentionally exclude the crimes committed by government agents. By my count the US has the highest rate of kidnapping and holding individuals hostage on the planet, but we just euphemistically refer to these crimes as arrest and incarceration. LINK

Agree? Disagree? Friend me on Facebook and we can talk about it!