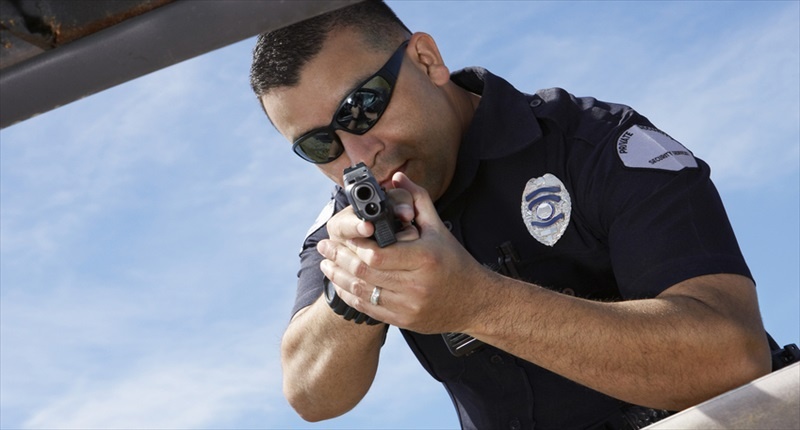 The situation that unfolded Saturday night in Idaho's Treasure Valley sounds like it was authored by a Hollywood scriptwriter.

A 45-year-old woman driving home in her minivan suddenly finds herself being pursued by a group of heavily-armed men intent on kidnapping her and imprisoning her in a cage. Desperate to protect herself from these violent assailants, she tries to flee from their specially-built vehicles which have been uniquely designed for hunting people. Although she endeavors valiantly to escape, even reaching speeds of up to 100 miles per hour, it is to no avail. The hunters call in reinforcements who deploy weapons custom built to shred vehicle tires. Even once her vehicle is disabled, however, she refuses to give up, courageously trying to preserve her life and liberty from the vicious thugs who have her surrounded.

Does she win? Of course not. The marauders release the dogs, and the woman is savagely attacked by an animal bred and trained to bring down people. After the ferocious beast is finally called off the woman is chained and transported to a cage where she remains captive even now.

This is not just a story. This is the truth, and the worst part of it all is that the malicious brutes responsible for this travesty along with their dogs, weapons, and vehicles are still on the loose hunting for more victims to rob, kidnap, and hold captive. Who will be their next victim? Is it you?