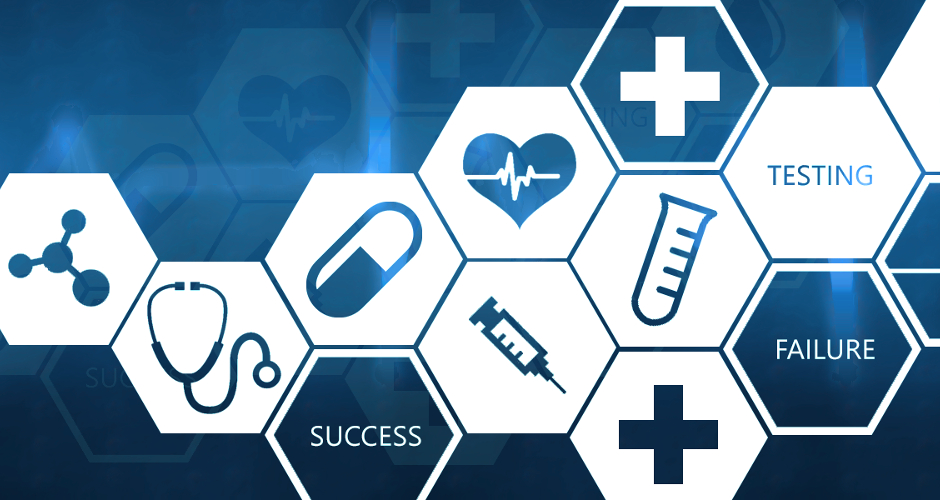 As analysts and pundits rush to examine the potential impact of the Halbig decision, many are bemoaning the fact that the Affordable Care Act (AKA "Obamacare") may not survive if the decision stands. While I believe this is somewhat of an overstatement, it would be ideal if it were true. I don't hate Obamacare because it was a Democrat plan or because it bears Obama's name. I hate Obamacare because it is a multi-trillion dollar boondoggle based on theft, coercion, and redistribution. It is, in every way possible, the very antithesis of the market.

The real problem with Obamacare is not the exchanges which were set up, but the subsidies (theft and redistribution), penalties (coercion), and regulations (more coercion) which accompany them. If Halbig or another similar case succeeds at the Supreme Court, there is nothing preventing Idaho or any other state from allowing non-Obamacare compliant exchanges to exist. If they serve a purpose in the market, they will survive; if not, they will fail. Isn't the market wonderful that way?

The market—the true, free market—doesn't require force and it doesn't require governmental consent or intervention; it is not even a quantifiable institution. The market is the sum total of all voluntary human interaction. Whenever individuals come together to exchange goods and services in mutually-beneficial ways (even when charity is exchanged for goodwill or karma points), that is the market at work. In truth, the government cannot help or assist the market; the best thing it can do is get out of the way and stop interfering in the market.

Even in prisons—perhaps the most extreme example of total government control—markets develop; cigarettes, food, and looking the other way become currency. Guards extend privileges to inmates in exchange for tips which make their jobs easier. Despite all the efforts of governments to stamp out such activity, markets continue to develop and even thrive.

The absolute best thing government can do in the healthcare arena is to stop coming between patients, doctors, and insurers. Let the market work without impediment. Let entrepreneurs try new things. Let people take risks. Instead of pushing those experimental cancer drugs into the black market, let people purchase them if they so choose. Innovation and progress don't happen because of government, but in spite of it.

America's healthcare "problems" can be resolved; all that is necessary is for government to get out of the way.