Did you know that James Madison (US President and author of the US Constitution) referred to Americans as having "the advantage of being armed"? He also recognized the rarity of that condition, noting that we possessed it "over the people of almost every other nation,"and adding that the governments of Europe "are afraid to trust the people with arms."

Don't be fooled by those who claim that the Second Amendment was written to protect hunting rights. It was written to affirm the right of the people to possess the weapons of war so that they could defeat tyranny and preserve the "the security of a free state." 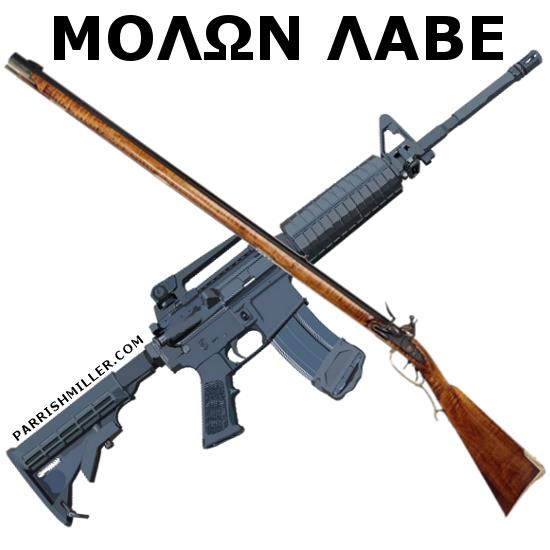