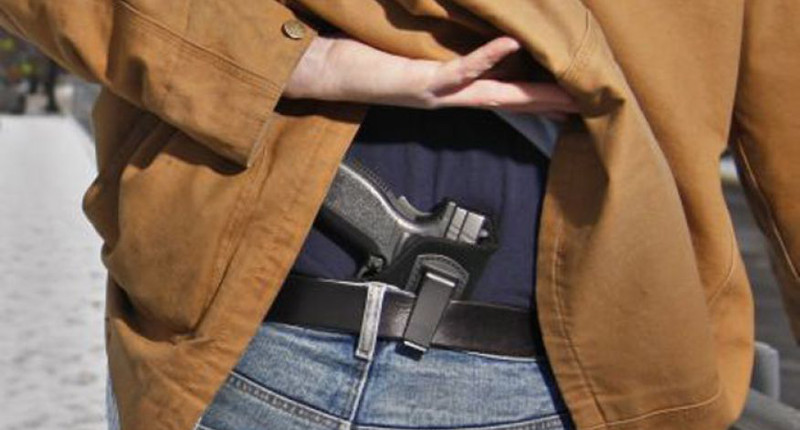 I support the passage of Idaho Senate Bill 1389 (SB 1389) for several reasons. It is not a perfect bill, but it is a step in the right direction and worth supporting because it will allow many Idahoans carry a concealed handgun within city limits without a license without facing negative legal repercussions.

Let me preface this by saying that on principle I agree that there should be no restrictions on the right to keep and bear arms. I believe that if you have the right to breathe, you have the right to carry a concealed full-auto weapon, walk around with a bazooka, or drive a tank down the street. That said, let's discuss what this bill actually does. Many of the complaints being levied against it seem to be directed at the current law rather than at the changes made by SB 1389.

There are effectively three changes being made to the current law.

I agree that this bill could be better, but it is a positive step overall. No one who can legally do something under the current law will be prohibited from doing that same thing under SB 1389. Several actions that are currently considered illegal, however—such as carrying a concealed handgun within city limits without a license—will now be legal for most Idahoans. That's at least one step in the right direction.

P.S. There will be a hearing on this bill in the Senate State Affairs Committee on Monday, March 14, 2016, at 8:00 AM. I recommend you show up and testify in favor.