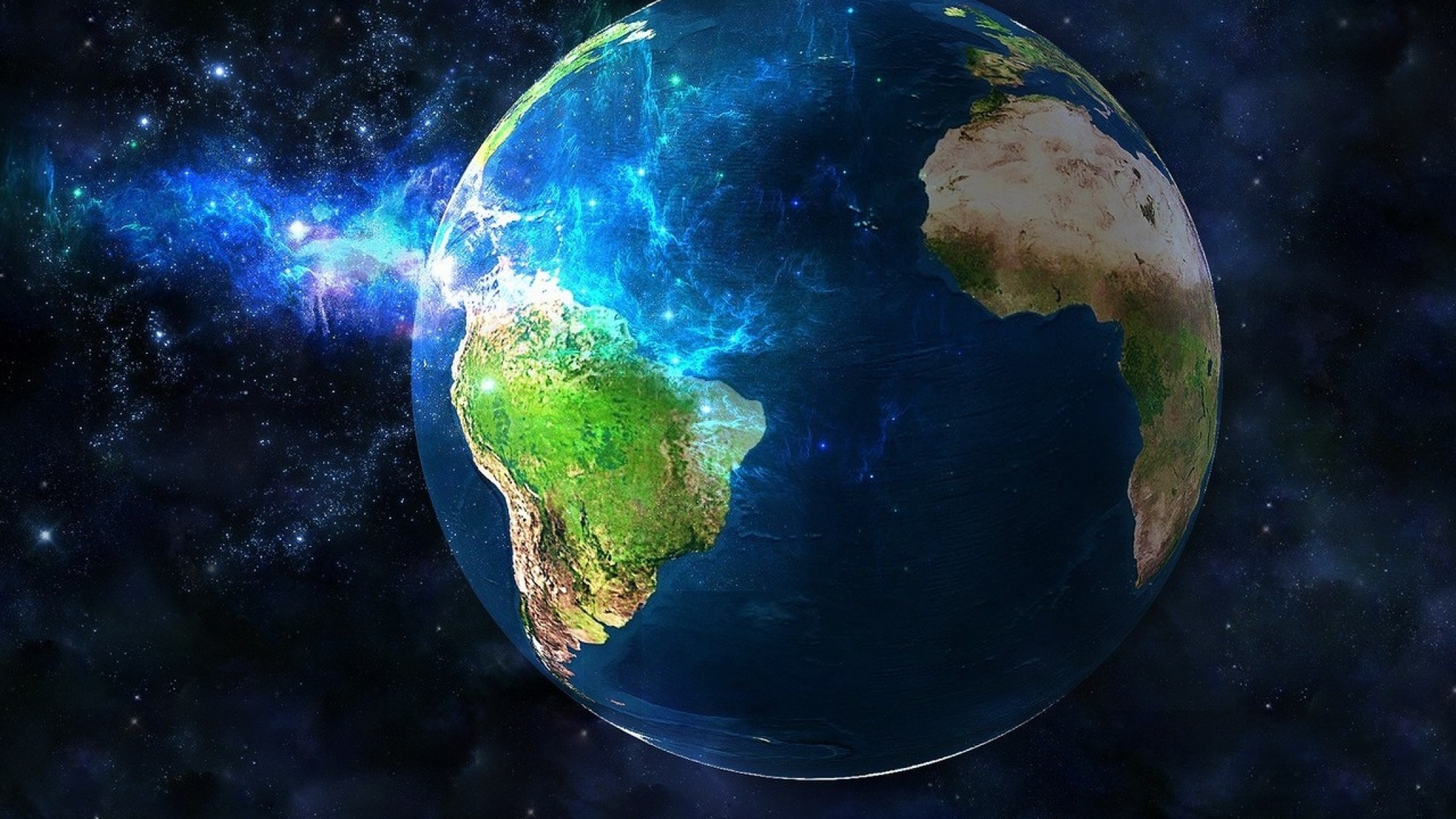 It isn't logical to refuse to transition from one flawed way of doing things to another better way simply because the new way isn't perfect. Self-driving cars don't have to have zero accidents, they merely need to have fewer accidents than cars driven by people to be an improvement. Likewise, a stateless society would not be a perfect utopia; some people would still commit crimes and hurt others. It would be significantly better than the status quo, however, because the individuals who commit these crimes would bear all the responsibility for them rather than claiming they were "just following orders."

Of course, there are many other ways in which a stateless society is superior to a state. In addition to the increased cost of violence, there is the loss of the presumption of legitimacy which the state and its enforcers currently enjoy. If a law enforcement officer and someone else get into a gunfight, the (near universal) presumption is that the law enforcement officer was in the right and whoever attempted to resist him was in the wrong. (Interestingly, this tendency is reduced when the story originates in a different country.) Under a stateless society, there is no such assumption. If two people get into a gunfight, there will be questions about the evidence and appeals to the character and history of the individuals involved. Again, not a perfect scenario, but a very real improvement to life under a state.

The state is evil because it hurts people and takes their stuff. The state is doubly evil because many people believe it has a right to do these things. It is this belief which allows the state to do so much evil to so many people without triggering a revolution. In a stateless environment, some people will still choose to hurt people and take their stuff, but everyone will recognize that these actions are wrong. That's the fundamental advantage of statelessness.

I'm often accused of being a "utopian" for advocating the abolition of the state. I'm told it could never work and that another state would eventually take its place. To me that argument is like saying you shouldn't try to remove a cancerous tumor because you'll probably just get cancer again. Possibly, but you already have cancer, so how exactly is that a disincentive?

Robert Higgs, a professor and philosopher, put it this way:

"Anarchists did not try to carry out genocide against the Armenians in Turkey; they did not deliberately starve millions of Ukrainians; they did not create a system of death camps to kill Jews, gypsies, and Slavs in Europe; they did not fire-bomb scores of large German and Japanese cities and drop nuclear bombs on two of them; they did not carry out a 'Great Leap Forward' that killed scores of millions of Chinese; they did not attempt to kill everybody with any appreciable education in Cambodia; they did not launch one aggressive war after another; they did not implement trade sanctions that killed perhaps 500,000 Iraqi children. In debates between anarchists and statists, the burden of proof clearly should rest on those who place their trust in the state. Anarchy's mayhem is wholly conjectural; the state's mayhem is undeniably, factually horrendous."

I'm not suggesting that life without a state will be perfect. People will still make bad choices and nature will still f*** with us every now and then just to remind us that it can. What I am saying with absolute conviction is that liberty is better than slavery. The system we have now is slavery in all but name, and the remedy to this deplorable condition is the abolition of these institutions based on violence and coercion that we call states. The future is ours for the taking if we will only wake up and seize it. I'm ready. Who's with me?