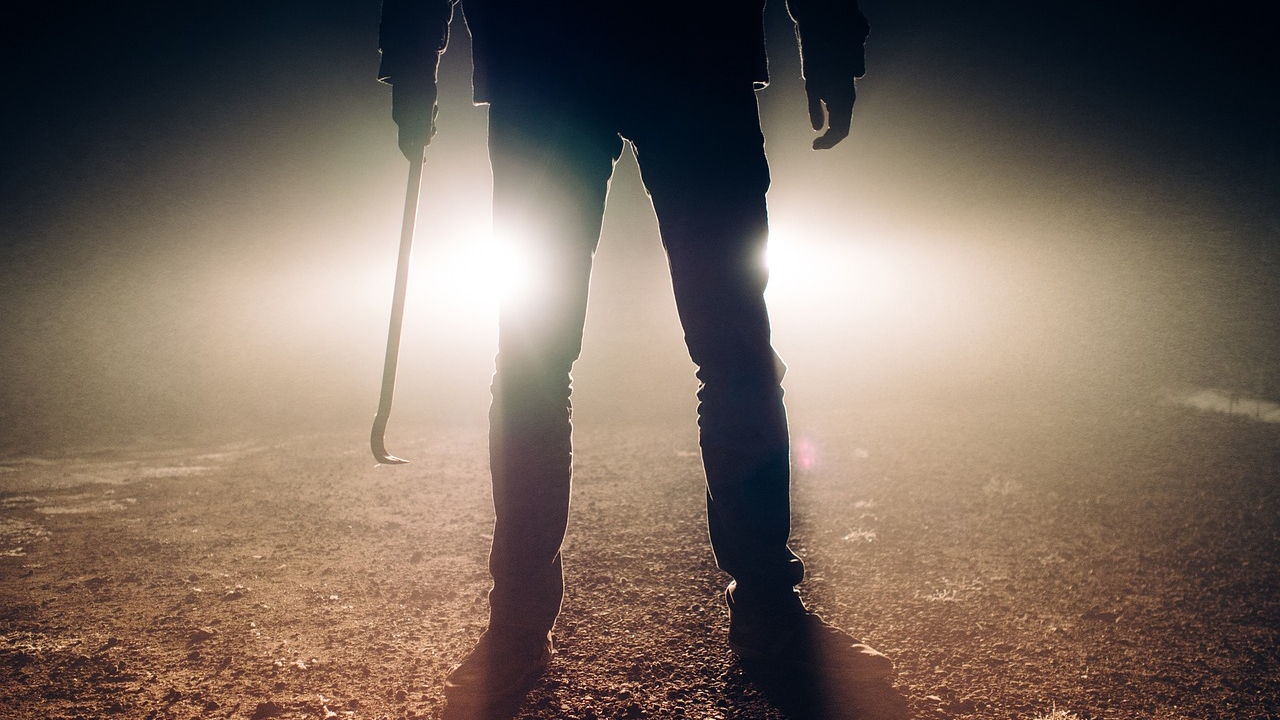 When someone talks about or alludes to the so-called 'proper role of government,' they are saying there are times when the initiation of force against peaceful people is justified. They are claiming that sometimes theft is okay. They are arguing that violating individual rights is acceptable under certain circumstances.

For the state to do something—anything at all—requires theft to fund its actions and coercion to extract compliance from whomever its actions victimize. Even if the action in question would be justified if carried out by a private actor, the state will necessarily carry it out in an unjustified manner.

In short, any action carried out by the state is unjustified simply because of the state's involvement and the inescapable rights violations associated with state action of any kind.

These facts are equally true regardless of the size, scope, or location associated with any particular state action. From the invasion of a foreign country to the levying of a tax to the establishment of a national monument, every state action—without exception—constitutes a crime deserving of resistance and condemnation.

There is no such thing as 'good government' and government has no 'proper role.' To argue that the state may justifiably extort people to fund an action requires the complete abandonment of principle by attempting to elevate personal preference above the rights of those whose lives and property must be subjugated to see your desires fulfilled.

Theft is wrong in all cases, and there can be no exceptions made when the theft is carried out by the state. Likewise, attempting to coercively impose your preferences on others is wrong regardless of if you are the one holding the gun or if you outsource your violence to the state.

Don't hurt people and don't take their stuff. Don't outsource your crimes to the state either. Doing so doesn't make you any less a criminal, it just makes you a criminal and a coward.