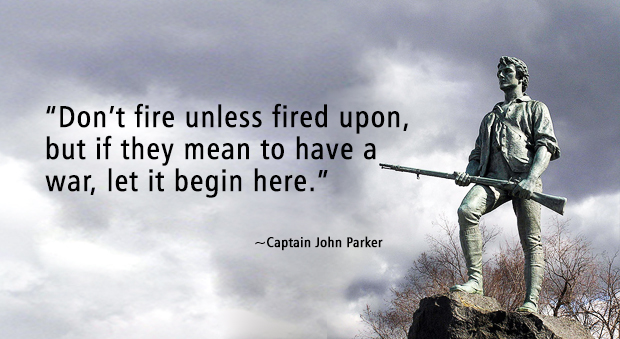 Having had the misfortune of listening to the President's "State of the Union" speech tonight, I must say that I hold out little hope for our nation and for our futures. Obama is a fascist, a collectivist, and a tyrant who has no respect whatsoever for individuals and their natural rights.

Tonight the President called for universal preschool to indoctrinate our children from their earliest years. He called for the destruction of our energy sector and its replacement with inefficient and unproven technologies that will cost us trillions and fail us when we need them most. He called for a massive increase of the minimum wage and tying it to government "cost of living" metrics going forward so that inflation will be doubly destructive for our economy. He called for invasive new gun restrictions including universal background checks that put your ownership of a simple tool of self-defense on the government's radar.

The President lauded his own failed initiatives such as Obamacare which has already caused insurance premiums to skyrocket and "Race to the Top" which has further degraded our failing government education system. He pandered to those who voted for him by claiming that doing so was too difficult and that voting needed to be made easier by the adoption of voting strategies that invariably lead to increased cheating and fraud. He called for spending more tax dollars to "eradicate poverty" overseas and to engage in other feel-good policies that do nothing but fill the coffers of tyrants and dictators abroad.

Throughout the speech there was but one message: the government will fix it! It didn't matter what problem the President mentioned or whether that problem was real or imaginary. Again and again, he insisted that whatever is wrong can only be fixed by government spending, by government regulation, and by government intervention. No mention was made of individuals and their sovereignty or of their natural rights. No acknowledgment was paid to the free market or to the natural processes that lead to the creation of wealth. The President ignored reality tonight and played politics in a blatant attempt to gin up support for his statist agenda.

The President virtually ignored both the debt and the deficit except to use their existence as yet another excuse to call for increasing taxes. He took no responsibility for the fact that the use of the redistributive food stamp program has increased by 50 percent under his administration. He took no responsibility for the fact that the American workforce has shrunk by over 8 million people while he has been in office even as our population has continued to grow. He did not even mention the drone war in which he has murdered both foreign and American citizens alike without a trial or any other legal procedure.

There was no hope in the President's speech tonight. There was no elevation of the principles of life, liberty, and the pursuit of happiness. Tonight was about accepting our place as fungible cogs in the apparatus of the state. Tonight was about what we as individuals must surrender for the supposed good of the collective. The President is not a leader of free men; he is a leader of the inept, the incapable, and the incompetent. He is a proper leader only for those who lack basic reason and for those who care for nothing but being served the scraps from their master's table. There is no hope to be found in the words of an elitist autocrat, but this is not surprising. There is no future for free men under his control, but we should already know this.

There are days when I feel like Paul Revere, and this is one of them. I am frantically scrambling from house to house pounding on the doors and shouting, "The Red Coats are coming, the Red Coats are coming!" Is anyone listening? Is anyone willing to give up their slumber, grab their musket, and form up on Lexington Green? On that fateful day in 1775, the British were coming, and they were coming for the weapons of those who knew they would eventually need them to dispatch their tyrannical overlords. It was on that very morning that Captain John Parker addressed his minutemen, and uttered the famous words,"Stand your ground. Don't fire unless fired upon, but if they mean to have a war, let it begin here."