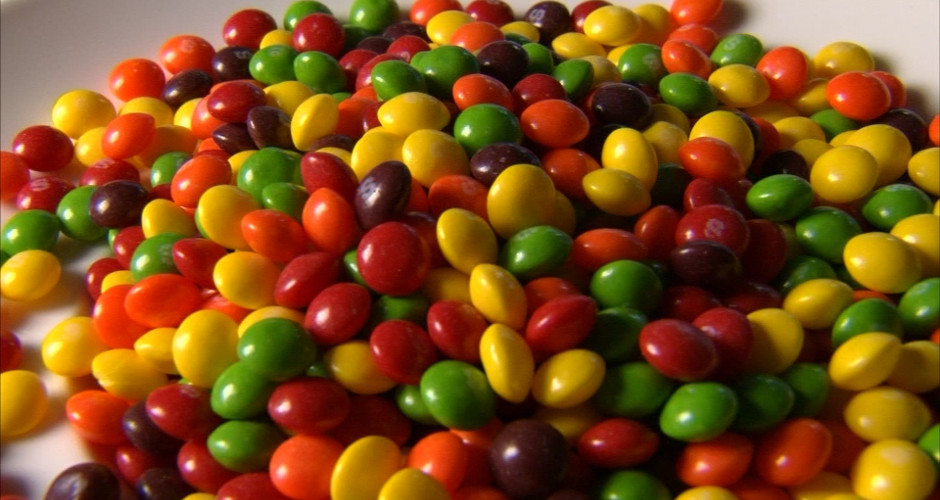 With the exception of the handful of statutes which reiterate that it's wrong for individuals to hurt people and take their stuff (like the state itself does every day), every tax, fine, fee, regulation, law, war, draft, prohibition, and government employee does in fact hurt people and/or take their stuff to one degree or another.

The reason I eschew politics 99.9 percent of the time is because there is typically no political path which results in an across-the-board reduction in the state's hurting people and taking their stuff. A politician or law may represent a reduction of harm in some areas or to some people, but there's almost always an increase in the harm done somewhere else.

Cutting taxes in one place while raising fees somewhere else increases the harm done to some people and that's evil. It may appear to be the "lesser of two evils," but it's still evil and thus the idea cannot obtain my support. A politician who proposes reducing income taxes, but increasing tariffs? Same thing, evil.

If you have a political proposition that exclusively involves a reduction in harm with a zero percent increase in state power, I'll consider supporting it. An example of such a proposal would be fully decriminalizing marijuana, not "legalizing" it with taxes and regulations, but removing every reference to it from the law, so that its production, distribution, and consumption occur entirely outside of the state's purview.

Think of a prospective politician or a proposed bill as a bowl of Skittles... If even one of the Skittles is poison—by which I mean that one action done by a politician or one result of a bill will be an increase in the harm done to individuals by the state—that bowl of Skittles needs to be destroyed. That's our politics problem.