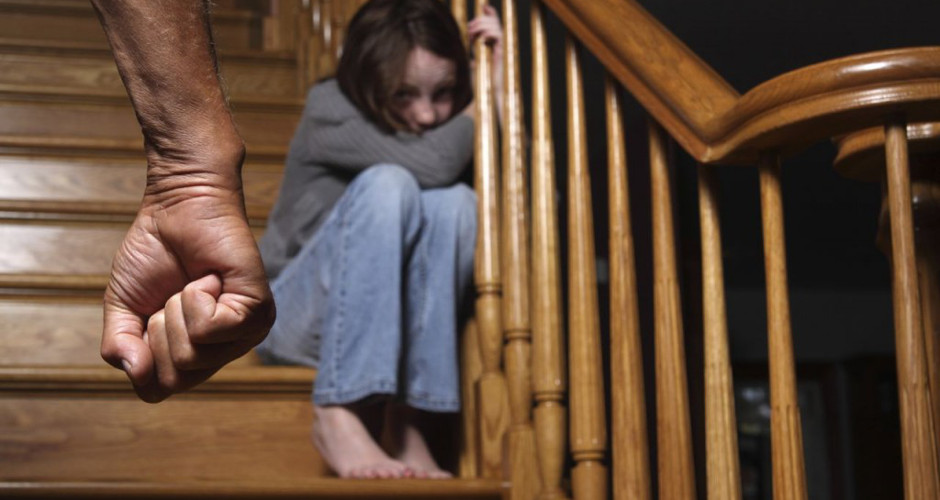 I truly believe that one day mankind will look back on the way children were treated in 2016 with the same incredulity and revulsion as they do how slaves were treated in 1816. The inhuman treatment of children combined with the habitual denial of even their most basic human rights is an inerasable stain upon humanity that only full confession and time can begin to heal. For those who do not understand this subject, I present to you six ways in which children are treated like—and in some cases even worse than—slaves.

What has happened to mankind? What did we miss? We have rejected slavery and have begun the journey toward treating prisoners more humanely. We long ago discarded the notion that men should be free to beat their wives. Some folks even believe that animals ought to have "rights." What about the children? Children are human beings with the same natural rights as anyone else, yet humanity frequently turns a blind eye to the atrocities committed against them.

I for one will not tolerate it and I certainly will not perpetuate the cycle. If and when I have children, I will not lie to them, deny them the truth, or indoctrinate them. I will not abuse them, force them to act, or prevent them from doing what they wish to do (unless an imminent danger requires clarification.) In short, I will treat my children the way I treat all other people—as sovereign individuals who have the same natural rights which I possess. I hope more parents will choose peaceful parenting as well. The world is full of violence and coercion, and children really shouldn't have to face these evils in their own homes.