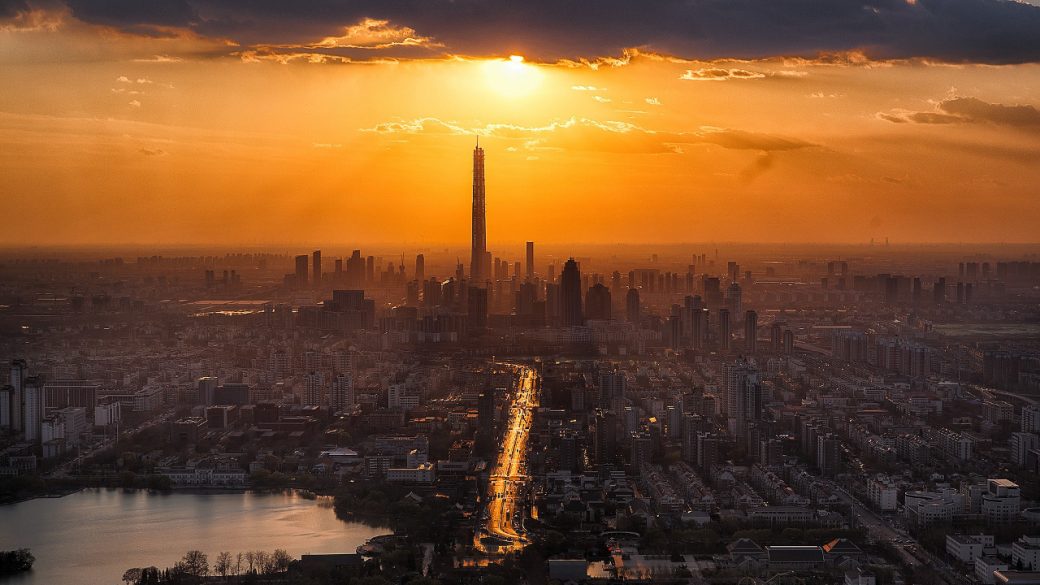 Humanity is at a crossroads. More than ever before, mankind is in a unique position to throw off the shackles of tyranny and authority once and for all, to obtain total freedom from the machinery of oppression. It is possible, but there is no time to wait.

I believe there comes a time in every man's life when sitting on the sidelines is no longer an option; when tomorrow is too late. The time to act is now... But will we?

I'm not talking about elections or voting or marches or protests. Those things are mere distractions—the "circuses" part of the "bread and circuses" meant to keep us fat, dumb, and (at least minimally) happy so we won't actually attempt to overthrow the tyrants and their enablers.

Are you happy? Are you satisfied? Do your chains rest lightly enough on your neck that they're easier to tolerate than to take on the struggle of breaking free?

Perhaps I'm alone in desiring freedom, not the fake "freedom" of flags and anthems and state-sanctioned holidays, but the actual freedom of total self-ownership and absolute autonomy. Owing no allegiance and no obedience to any man or country or creed—that's real freedom. There is no substitute for freedom... That's why most people are so afraid of it.

H. L. Mencken understood this. He knew that "the average man's love of liberty is nine-tenths imaginary, exactly like his love of sense, justice and truth. He is not actually happy when free; he is uncomfortable, a bit alarmed, and intolerably lonely. Liberty is not a thing for the great masses of men. It is the exclusive possession of a small and disreputable minority, like knowledge, courage and honor. It takes a special sort of man to understand and enjoy liberty — and he is usually an outlaw in democratic societies."

Are you that kind of outlaw? Are you part of the small and disreputable minority for whom liberty is our exclusive possession? Are you that special sort of man?

If you are, it's time to get off the sidelines and join the revolution in earnest. Our oppressors are getting nervous, you see. They realize that more and more people are waking up to the reality of their enslavement.

Why do you think there is such a push right now to confiscate our guns? The gun grabbers have finally abandoned the 'reasonableness' pretext and are now openly advocating their long-held yet previously hidden goal of total gun confiscation. They want us disarmed because they are afraid that the lavish lifestyles they have been living at our expense are coming to an end. They want us disarmed before we revolt against their tyranny.

I believe we are nearing a watershed moment in human history. We will either break our chains and free ourselves once and for all or we will squander this opportunity, surrender our arms, and accept our enslavement as a permanent condition.

What will you do? Will you do nothing, sitting demurely on the sidelines hoping to go unnoticed? That's every bit as much a choice as leading the charge. To do nothing is to bend the knee, kiss the ring, and pledge your fealty to those for whom your life holds no more value than does a toothpick—something to be used once and discarded without the slightest care.

There are billions of people on this planet who have been enslaved by states and who have every right to rise up and take back what has been taken from them. There are hundreds of trillions of dollars in stolen wealth in the hands (and vaults) of the thousands of illegitimate states and bureaucracies around the globe. We outnumber them 1,000 to 1, yet they continue to rule because we refuse to rise up and take back what is ours.

What are we waiting for? Let's leave the sidelines empty and put an end to human oppression while we still can. If we wait, it will be too late.