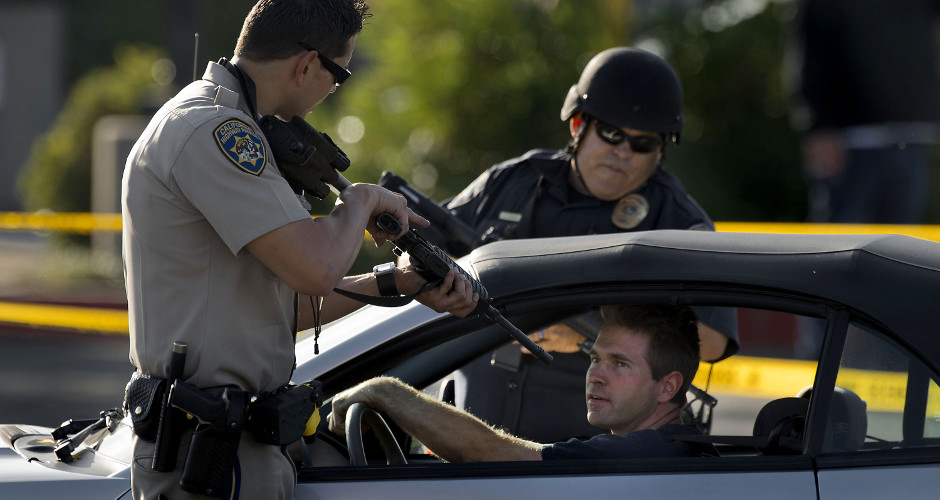 Contrary to what some people believe, I don't hate police, but I do believe that individuals employed as police officers routinely engage in immoral behavior and thus I find it unwise to trust them or to consider them allies. The following are four ways in which the actions of police officers constitute immoral choices.

The many issues with the criminal justice system go beyond just the actions of police officers, of course. The politicians, bureaucrats, judges, and prosecutors also bear a considerable amount of blame for their immoral and tyrannical actions, but it should be remembered that none of those people would have any power without the armed agents who enforce their edicts and demands. Have you ever seen a politician or judge with a rifle ordering people to do things at gunpoint? Of course not. They rely on the police to do that for them. If the armed men employed by the state refused to enforce immoral laws and refused to initiate force against peaceful people, the tyranny of the state would be rendered entirely ineffectual.

So long as the police continue to initiate force against others, use excessive force, demand obedience, and receive stolen money, they will continue to be agents of oppression rather than a force for good. I don't hate police, but I do hate oppression and I cannot absolve those who perpetuate such a system. Badges don't grant extra rights which means that police officers don't have any more authority—to hurt people, to take their stuff, or to demand obedience—than does any other person on the planet. Any officer who does not acknowledge this fact and live accordingly has made their own decision to abandon morality and to act as an enforcer for a totalitarian state.