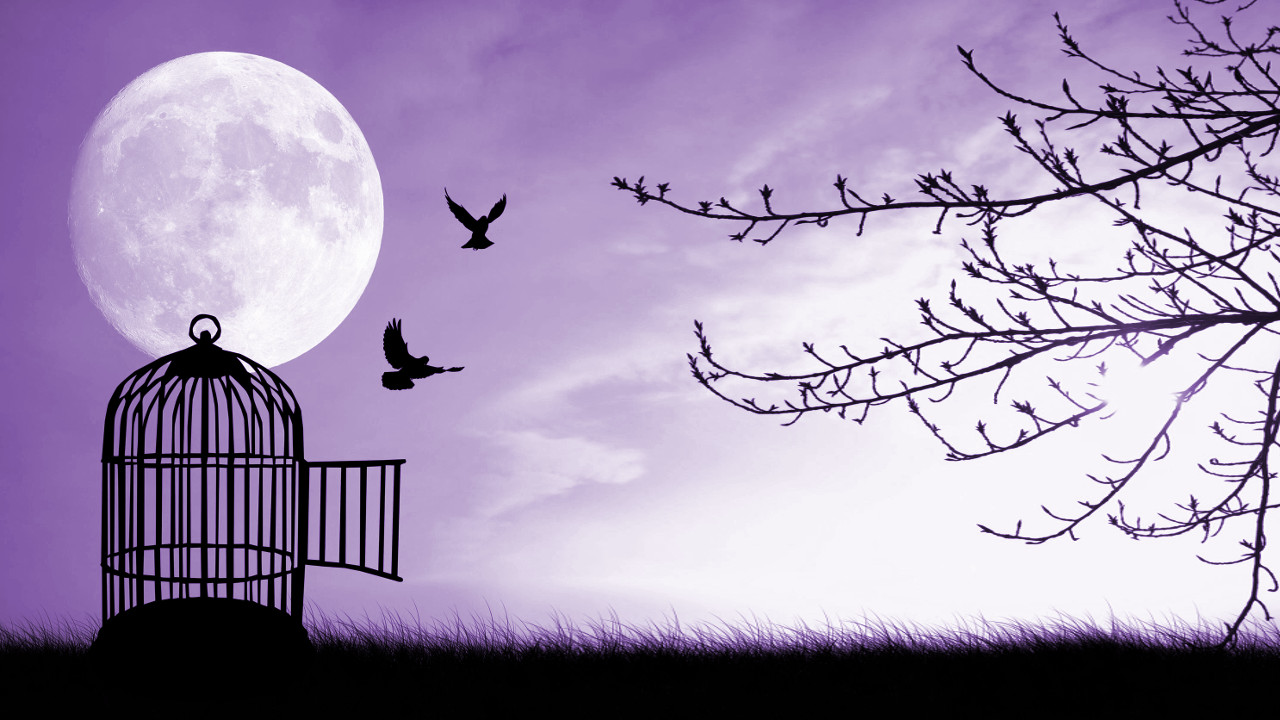 The greatest divide among libertarians is probably between anarchists and minarchists, but among the libertarian anarchists, the major split seems to be between the privatizers and the abolitionists. The privatizers see current violent state functions and entities (e.g. executions, prisons, military, police, border guards, TSA, etc.) and imagine most, if not all, of these functions being taken over by private entities in a free market. The abolitionists (such as myself) believe (or at least hope) that the abolition of the state will also lead to the abolition of these practices, activities, and professions.

I'm not at all convinced that privately run prisons, privately conducted executions, or private militaries and police forces would be an improvement over the status quo. I would argue that the privatizers would just end up creating a system that would eventually morph into a new state (which is one of the most popular critiques of anarchism in general.) A truly free society is one which is free of aggression and violence and—while that goal may never be entirely attained—this should always remain the ultimate objective.

If your ideal world is one with private militaries, police forces, prisons, and executioners, I'm fairly certain that we have very little in common despite sharing the anarchist label. My hatred of the state is not based solely or even primarily on the involuntary nature of taxation; it is based on the state's use of force and violence to hurt and kill people whose preferences and choices differ from the desires of politicians and bureaucrats (and other assorted busybodies.) So long as that violent enforcement of one's preferences remains a factor, the fundamental evils of statism will remain active even if the state itself is notionally abolished.