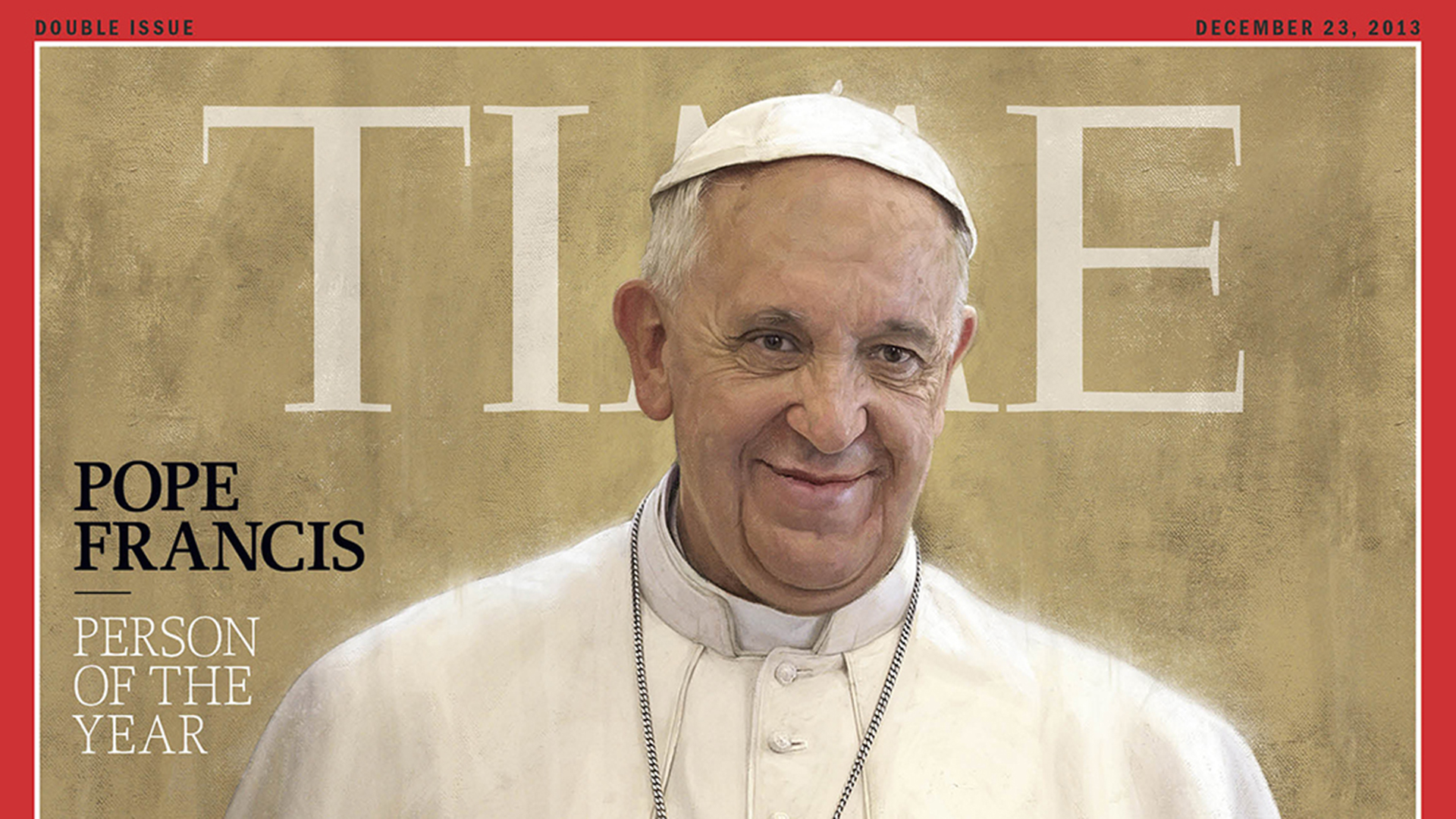 The decision by Time Magazine to select Pope Francis as its "Person of the Year" instead of whistleblower Edward Snowden is quite frankly, unsurprising.

Even as Snowden continues to reveal the heinous crimes which are being daily committed by the world's most powerful statist regimes, the Pope is using his platform to call for a rejection of capitalism and voluntary exchange and an increase in government theft and redistribution.

This decision serves as a powerful reminder that Time Magazine is a staunch ally of the state and happily plays the role of a propagandist publication.