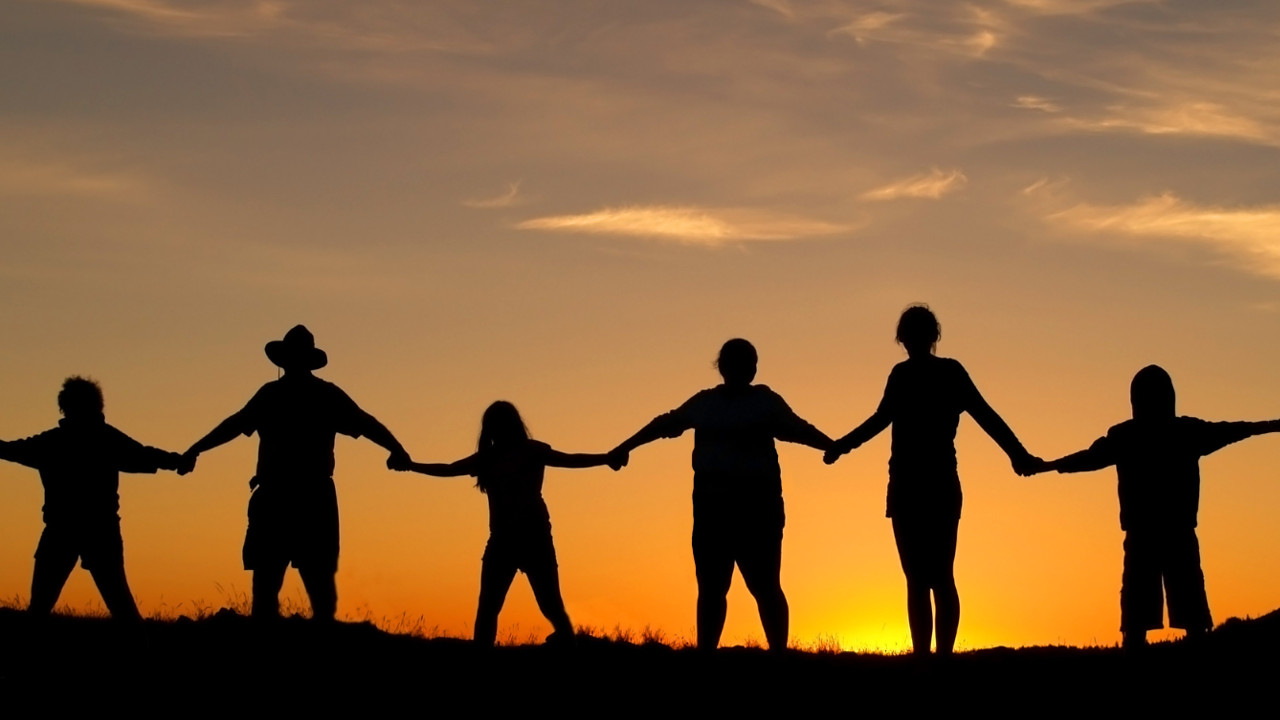 My recipe for peaceful coexistence is pretty simple. Don't hurt people and don't take their stuff. Additionally, don't be a dick. While that last part may not be mandatory, it's still a good rule of thumb.

Politics is the exact opposite of this concept because it's essentially the debate over who should be harmed and robbed and to what degree. No 'serious' candidate would truly advocate total abstention from such behavior. On the contrary, these abhorrent actions are the bread and butter of political horse trading.

Republicans want to cage and rob drug users while Democrats target gun owners. Both groups are more than willing to rob everyone to some extent, but they disagree on exactly how much the various subgroups should be extorted. Such a difference, right?

Instead of getting caught up in the minor differences between the two major political parties, focus on freedom. No one should be hurt or robbed or locked in a cage. No one deserves to be victimized by the state.

I don't hurt anyone or take their stuff, yet I'm still not safe from the state's violence because my choices are not always in perfect alignment with the preferences of politicians and bureaucrats. This is the world which is created by politics. This is why people are not yet peacefully coexisting.