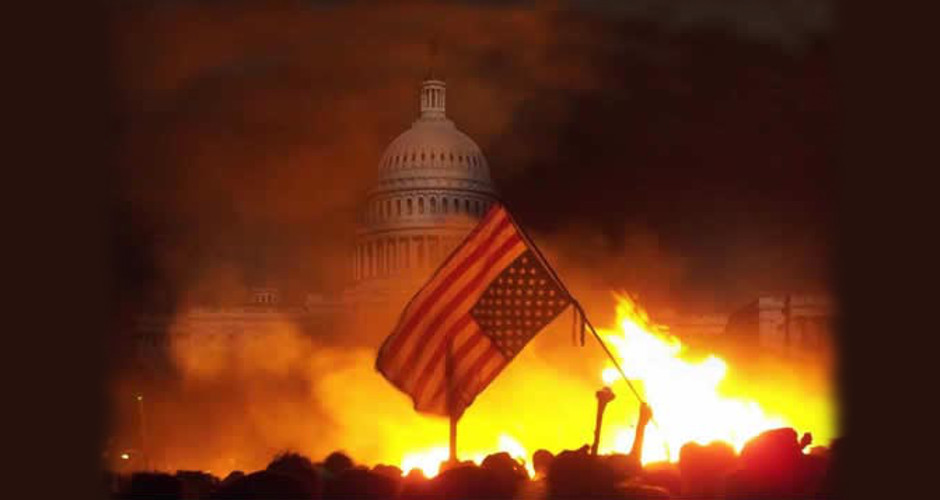 I don't fly the U.S. flag and I certainly don't "pledge allegiance" to it. I don't sing "patriotic" songs honoring the world's most oppressive and violent regime. I don't pretend that the U.S. is the "greatest" country in the world or that it is unusually or atypically "free." I can no longer stomach watching parades with floats draped in red, white, and blue bunting. I don't "support the troops" who invade and occupy foreign countries that posed no threat whatsoever to them or their families.

As a rational human being with the ability to do basic math and to ascertain cause and effect, I acknowledge that the U.S. government has slaughtered far more innocents in the "war on terror" than the terrorists themselves have killed. I recognize that it is the unconscionable actions of the U.S. government and its allies that inspire and motivate most of the acts of violence which are considered terrorism around the globe.

The U.S. isn't "great" and it isn't "good." There is nothing laudable about patriotism or nationalism. Through an accident of birth over which I had no control, I have the misfortune of living within the territory over which the U.S. government claims jurisdiction, but I do not recognize these claims as having any legitimacy whatsoever. I am not "proud to be an American" and I most certainly am not "free." Almost everything routinely claimed about America by Americans is false.

The nationalistic pride and arrogance displayed by many of the denizens of this land disgust me as does the annual celebration of "independence" which has no more connection to reality than does the belief that one can be "free" while living in the country with the world's highest incarceration rate. Did I mention that the U.S. government is actively wiretapping the entire world and openly admits to maintaining a "kill list" of targets for its drone assassination program?

One day there may well be a good reason to celebrate an "Independence Day," but it won't be July 4th. It will be whatever day mankind is finally freed from the curse of the U.S. government. I eagerly await the news of its eradication.