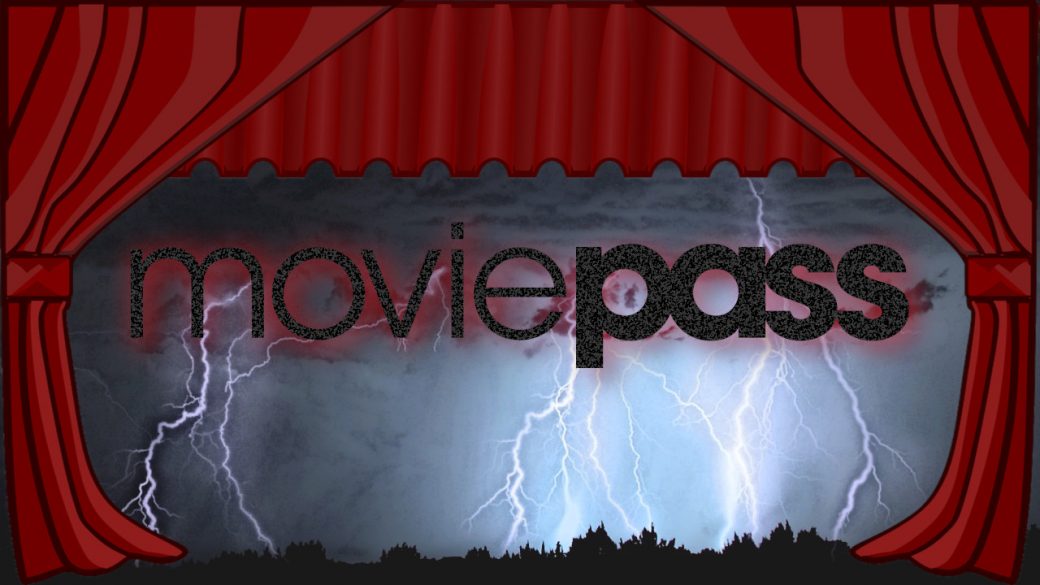 MoviePass is based on a simple premise: many people prefer predictable subscription pricing to à-la-carte pricing. We see this subscription pricing trend growing in most sectors, from software and entertainment to car washes and gyms. Instead of paying each time we use or do a thing, we pay periodically for the right to use or do the thing as much or as little as we decide.

In many cases, those who use or do the thing frequently are subsidized by those who use or do it less frequently, but this does not mean that the latter group is being mistreated or swindled. On the contrary, part of the value they receive from the subscription model is the predictability, convenience, and peace of mind that the goods or services are available whenever they want them—even if it's not all that often.

Leave it to MoviePass to destroy the very essence of what makes the subscription model work. Recently, they announced that they are launching a new scheme whereby they will charge an increased "peak" pricing surcharge to see certain movies at certain times. Their example showed a $3.43 surcharge, which is around 33 percent to 50 percent of the price of a movie ticket in most markets. (To be fair, they did say, "The actual Peak Pricing surcharge will vary based on showtime and movie title.")

Let's talk about why this is bullshit. The biggest reason, of course, is that MoviePass itself doesn't pay any more for you to see a "peak" movie at a "peak" time (other than the typical price difference between a matinee movie and an evening show time.) MoviePass pays the regular price for a ticket, so a surcharge based on popularity is not based on the actual interplay between price and demand (as is surge pricing with Uber, for example), but is rather just an excuse for MoviePass to charge you more to access what you already paid it for the ability to access.

That takes us to the second reason why this peak pricing scheme is bullshit. One of the primary values of the subscription pricing model to the customer is its predictability. I pay MoviePass a certain amount of money each month and I get to go see a movie whenever I want (that's how it was at first anyway, now it's a maximum of one non-3D, non-IMAX movie per day and you can't ever see the same movie twice.) That predictability has been effectively destroyed by the peak pricing scheme. Now there is no way to know if going to a movie tomorrow or even this evening will be included in my subscription or if it will carry a hefty surcharge.

If I arrive at the theater planning to see a particular movie at a particular time and there is a surcharge attached, suddenly I am faced with either shelling out additional cash, going to a different movie at a different show time that may require waiting around, or abandoning my plans entirely. The predictability of the subscription pricing model is gone and in its place is a minefield of confusing and ever-changing pricing based on fluctuating surcharges over which I have no control.

This isn't the first deviation from the value of the subscription model by MoviePass either. One of the values is supposed to be the convenience, but a few months ago, MoviePass instituted a new policy requiring users to photograph and digitally submit photos of every ticket purchased through MoviePass. If you fail to do so (or if you lose your ticket or it is illegible), you risk your MoviePass account being suspended.

I like the idea of MoviePass, but I find myself increasingly less satisfied with the company itself and the service it offers. I don't need MoviePass to go to a movie theater and purchase a ticket. On the contrary, I can easily do that on my own (and far more conveniently using mobile ticketing, I might add.) I can also avoid each person in my party having to stand in line at the box office to purchase their tickets separately and each of us trying to photograph and submit photos of our tickets.

Yes, I may have to pay a little more if I go to several movies a month, but at least I will know the cost upfront, and I will not have to deal with the ever-increasing inconveniences of the MoviePass infrastructure. Will I miss the ability to go see a 'free' movie on a whim? I might, but perhaps the increased cost associated with leaving MoviePass could be considered a "surcharge" for the increased predictability and convenience of no longer having to deal with it.

Predictability and convenience are the primary values of the subscription pricing model that is becoming increasingly common across multiple sectors, yet MoviePass seems determined to make their service as unpredictable and inconvenient as possible. While I might miss the cost savings associated with my MoviePass subscription, those savings are shrinking even as the complexity and fickleness of their service are on the rise. Saving money is great, but how much predictability and convenience are we willing to sacrifice to save a few bucks? Apparently, MoviePass intends to find people's limits. They've already found mine.