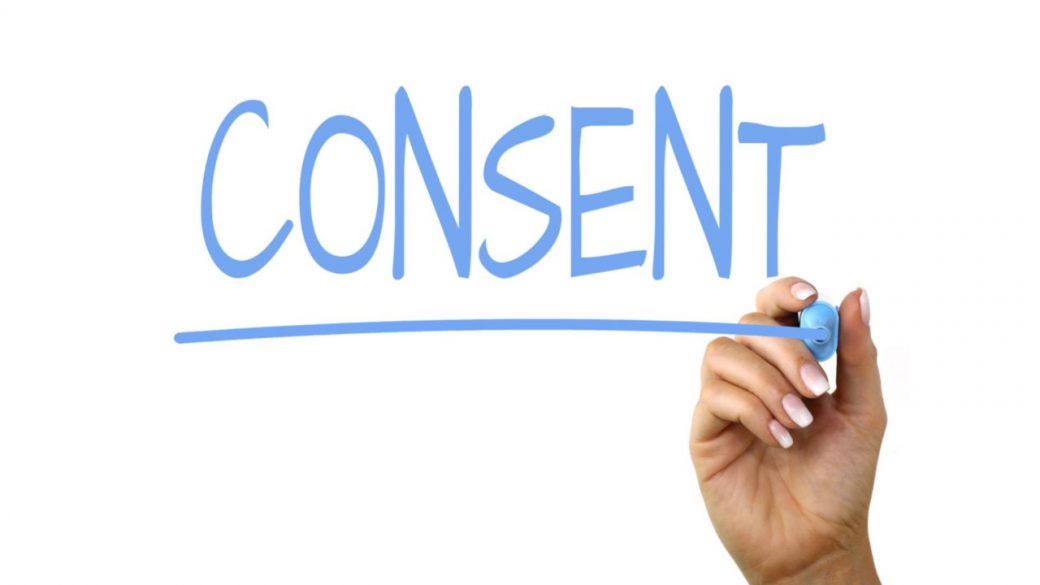 At its core, morality is about consent. What is the difference between sex and rape, employment and slavery, or trade and theft? In each case, consent is what differentiates voluntary, peaceful interaction from coercion and violence.

Consent is also what is conspicuously absent from all forms of government throughout human history.

The great lie that is frequently embraced by conservatives, constitutionalists, and even some Libertarians is that the American "system" of government was once good and fair and legitimate, and that it only became problematic once it was corrupted. Nothing could be further from the truth. The U.S. federal government has, at least since the ratification of the constitution, been a criminal cabal, illegitimately claiming authority over the lives and property of individuals.

A simple review of the constitution will reveal this claim to be true.

Among other troubling claims, the constitution asserts that "The Congress shall have Power To lay and collect Taxes, Duties, Imposts and Excises..."; "To borrow Money..."; "To regulate Commerce..."; "To declare War..."

I certainly did not!

That the state continues to perpetrate these violative actions without your consent reveals the state to be every bit as criminal as the rapist, the slaver, and the thief.

Respect for individual consent is not only the defining component of morality, it is the key to peace and prosperity. This is equally true at every level of human existence from personal relationships to world affairs.

We understand at a fundamental and basic level that rape, slavery, and theft are wrong. These aren't things that have to be outlawed before our consciences tell us there is a problem. Likewise, we can recognize that all violations of consent—even when they are perpetrated by the state and its enforcers—are equally problematic.

This is why a system of government can never be fixed or perfected. It is foundationally, fundamentally, and inescapably immoral for some people (even if they represent a majority or are elected by a majority) to impose their preferences on others without their consent.