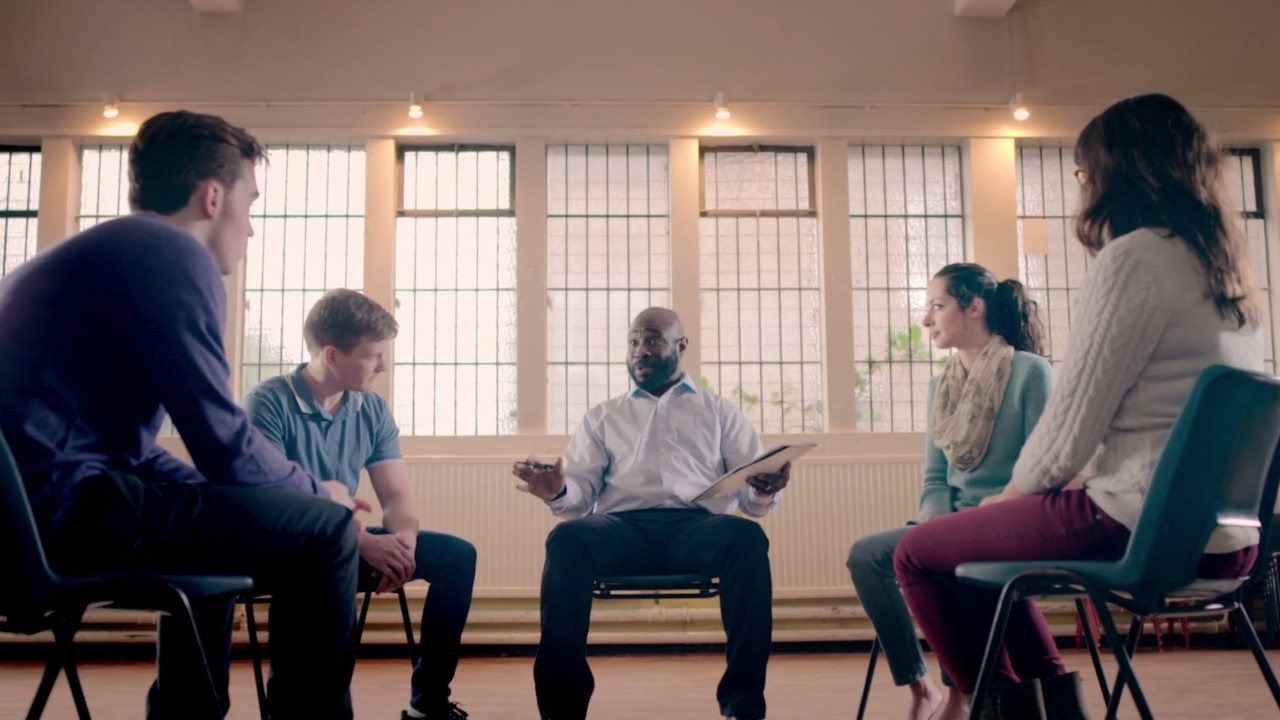 I readily admit that some crimes are so heinous, full restoration is impossible. A life taken cannot be restored. Innocence lost cannot be reclaimed. Life isn't perfect and therefore neither is justice.

These facts are equally true in a retributive system of justice as they are in a restorative one. A murder victim is no less dead because his killer is executed by the state. A rape victim is no less victimized because her attacker is locked in a cage for a decade. Retribution is popular because it feels good. Hurting someone who hurt us satisfies a primal urge.

That doesn't make it right.

True justice is about righting wrongs. Granted, some wrongs are more difficult or impossible to fully right, but the goal shouldn't change. In the same way that a simple property crime such as throwing a rock through a window cannot be made right by throwing another rock through the perpetrator's window, so killing a killer doesn't balance the scales of justice. 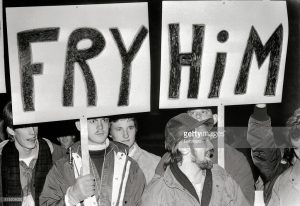 It has been said that an eye for an eye makes the whole world blind, and America—with more incarcerated individuals, both per capita and in absolute numbers, than any other major country in the world—seems determined to test the theory. The American justice system is dangerously and fundamentally broken.

Problems abound, from the tens of thousands of people who are incarcerated for victimless drug crimes to the mandatory minimums which put people behind bars for decades for petty theft. Life sentences without the possibility of parole are a fate worse than death for many people, and abuse of prisoners—both by guards and other inmates—remains a rampant problem to which far too many willfully turn a blind eye.

I don't expect anyone to make releasing rapists and murderers from prison their primary goal, but I would very much like to see efforts made to shift from seeking retribution against offenders to creating a path forward which serves to restore the victim (which is never 'society,' by the way) to the greatest degree possible and to likewise restore the offender. No person deserves to be forever defined by their worst choice, and justice is best served when everyone involved is able to make things right and eventually make peace.

Justice can be complicated, no doubt, but the maxim that two wrongs don't make a right holds true. Killing people and locking them in cages isn't justice, it's revenge. Humanity isn't improved or purified by revenge, it is made worse. The shift from retributive to restorative justice is a critical prerequisite to mankind's evolution. Please stop standing in our way.