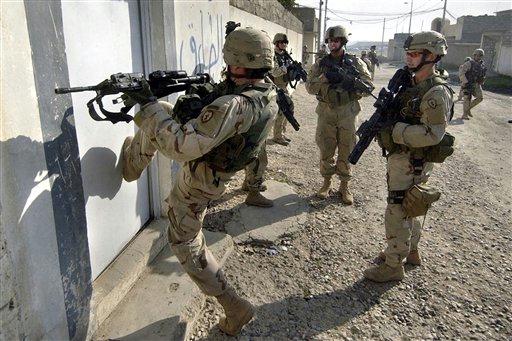 The US government has far too much blood on its hands to have the moral high ground necessary to justify intervention on behalf of innocents half a world away. The US government routinely backs the wrong side, arms the wrong people, and contributes to destruction and genocide as it bumbles its way across the world stage.

Through a staggering combination of misdirected malice and unconscionable ineptitude, the US government has murdered millions and squandered trillions over the last century in a woefully misdirected attempt to play world police.

Go home, America; you're drunk with power and no one wants to be around you anymore.

Join the conversation regarding this thought over on Facebook.