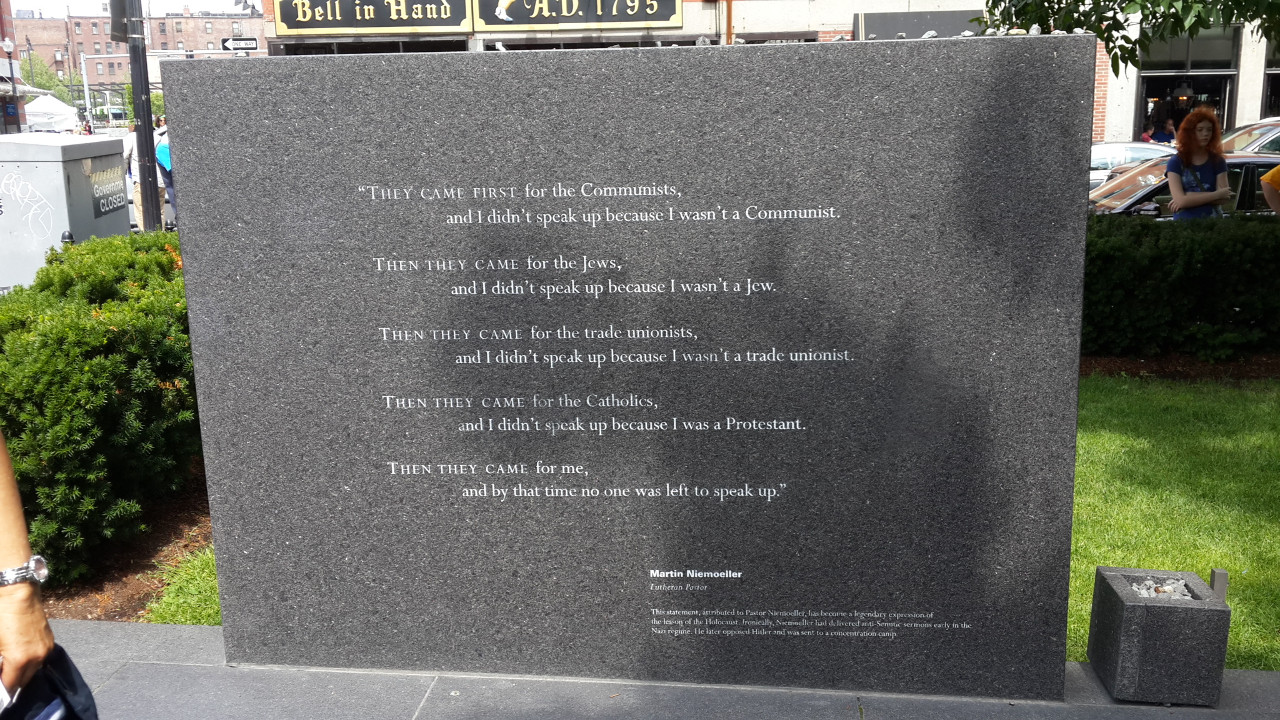 What we are seeing today is the normalization of a disturbing trend which has been slowly growing over the last couple of decades: The wholesale destruction of lives and careers through rumors, speculation, and salacious gossip spread by a partisan, agenda-driven media machine.

It takes no proof and no real evidence for this character assassination to commence. Instead, mere accusations—often regarding alleged actions decades in the past—are treated as if they constitute their own evidence. It is not difficult to understand why this is happening. The careers, companies, and campaigns involved are worth tens of millions of dollars (or more), and the mere suggestion of past impropriety is being treated as sufficient grounds to destroy them.

Former Republican presidential candidate Mitt Romney tweeted this morning that "innocent until proven guilty is for criminal convictions, not elections." Could there be a more dangerous point of view? Innocent until proven guilty is NOT just a legal standard; it is an immutable principle which applies to every aspect of human existence. Anyone can lob an accusation, but without overwhelming proof to corroborate it, the accused should always be regarded as innocent—and not just in a court of law.

I am reminded of the poem by Martin Niemöller known as "First they came..." which chronicles the Nazis targeting of various groups. It ends with the haunting line, "Then they came for me—and there was no one left to speak for me." It might be easy and even tempting at times to ignore the systematic attacks on celebrities and politicians. Admittedly, they aren't always the most sympathetic characters but, mark my words, the trend won't end with them.

Neither the media nor the collectivist liberals who control it are going to use this new weapon sparingly. No one who represents a threat or an obstacle to their domination of society will be spared. If you raise up your head above the crowd and dare to speak out against them or their actions, you too will be targeted for destruction. Your character will be impugned and accusers will materialize to silence you.

There is one last line of defense against this scourge and it is the principle so flippantly dismissed by Romney and others of his ilk: the time-honored principle of "innocent until proven guilty." We must consistently apply it in all cases and to all people—friend and foe alike—if we want it to be applied to us.

First they came for the celebrities and politicians... If we don't fight back against the flood of unproven accusations now, there will be no one left to fight for us when we become the media's targets.