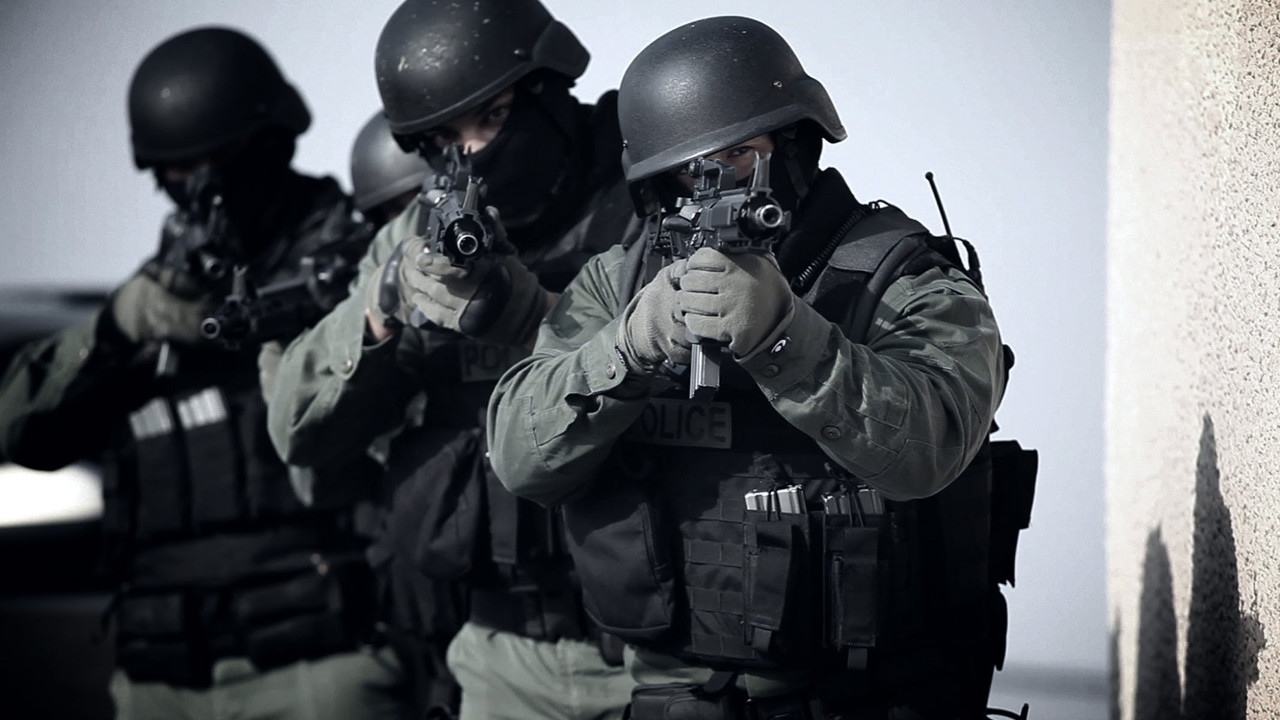 The argument for engaging in politics as a means of weakening the state's power is undercut by the reality of political ambition. If there were politicians who endeavored steadfastly to reduce the pain and plunder inflicted by the state in all sectors, such incrementalism might have a chance of success, but such principled people do not attain power in a political system.

Instead, any reduction of state oppression in one regard is offset by an increase in oppression somewhere else. A tax cut for one constituency is traded for an increased military presence in some occupied territory. A reduction in penalties for possession of a plant is offset by increases in penalties for possession of certain chemicals. Decriminalization isn't accompanied by laying off half the police force; instead, the enforcers merely refocus their efforts on a different collection of victims.

The very language of politics (e.g. "revenue neutral") underscores that every political compromise is a trade in which human lives are the primary currency. Politics will not achieve a reduction in the harm and plunder inflicted on individuals because the machinery of subjugation cannot be dismantled through political efforts—it can simply be retargeted.